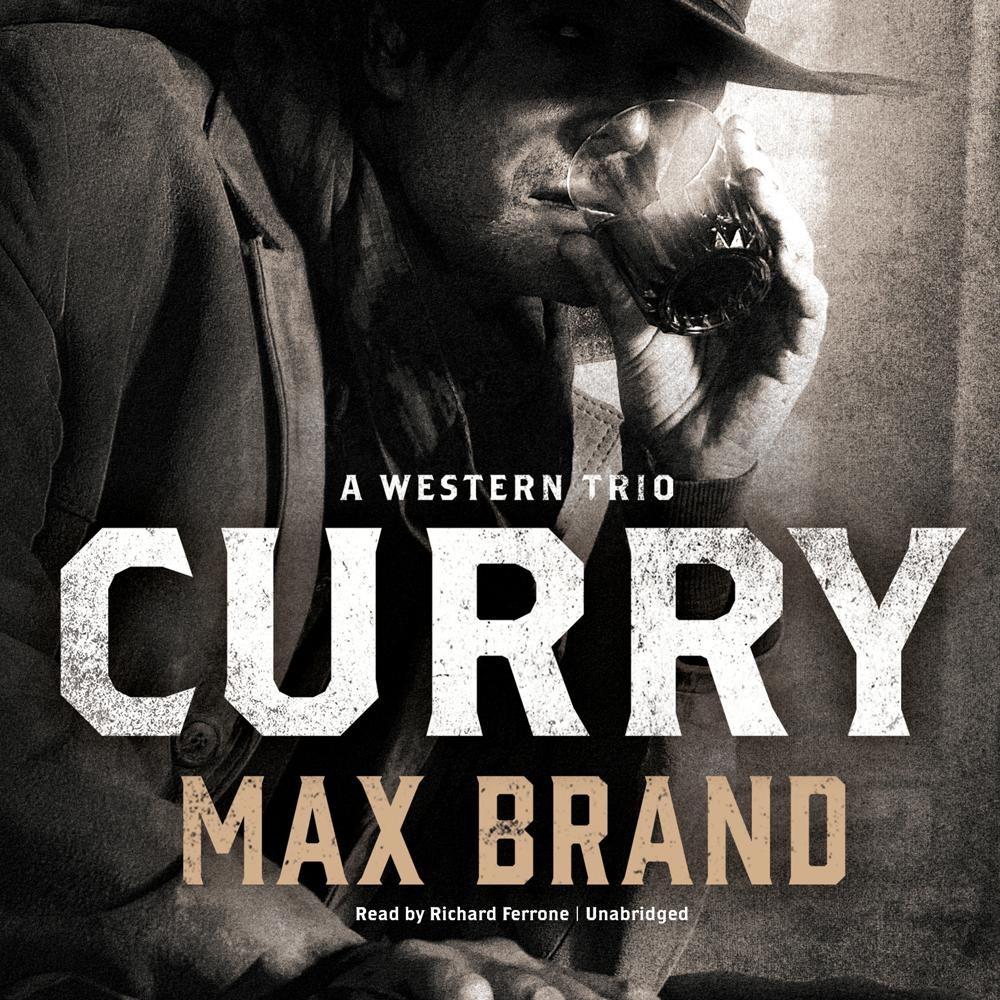 Young Jim Curry’s father is killed unjustly by an enraged mob, and the boy barely escapes the same fate. He shoots two pursuers and assumes they are dead, and in desperation becomes a most unusual outlaw, the Red Devil. He never kills, takes only ill-gained money, secretly returns it to the rightful owners, and escapes every pursuit on his remarkable horse, Meg.

Spoiled Charlie Mark has left home to seek thrills and easy money. He vows to find the Red Devil and discover why he is so merciful and so particular about his victims. Charlie trails Meg’s hoof prints to the hideout and convinces Jim to switch roles—but the new Red Devil becomes addicted to the excitement of robbing and killing. When will retribution catch up with Charlie? Can anyone save him? And where is Jim Curry?

This trio of stories about the life and destiny of Jim Curry is vintage Max Brand! His Western stories are considered among the best in the genre and have been translated into every major language and adapted for film and television.

“Shakespeare of the Western range.”