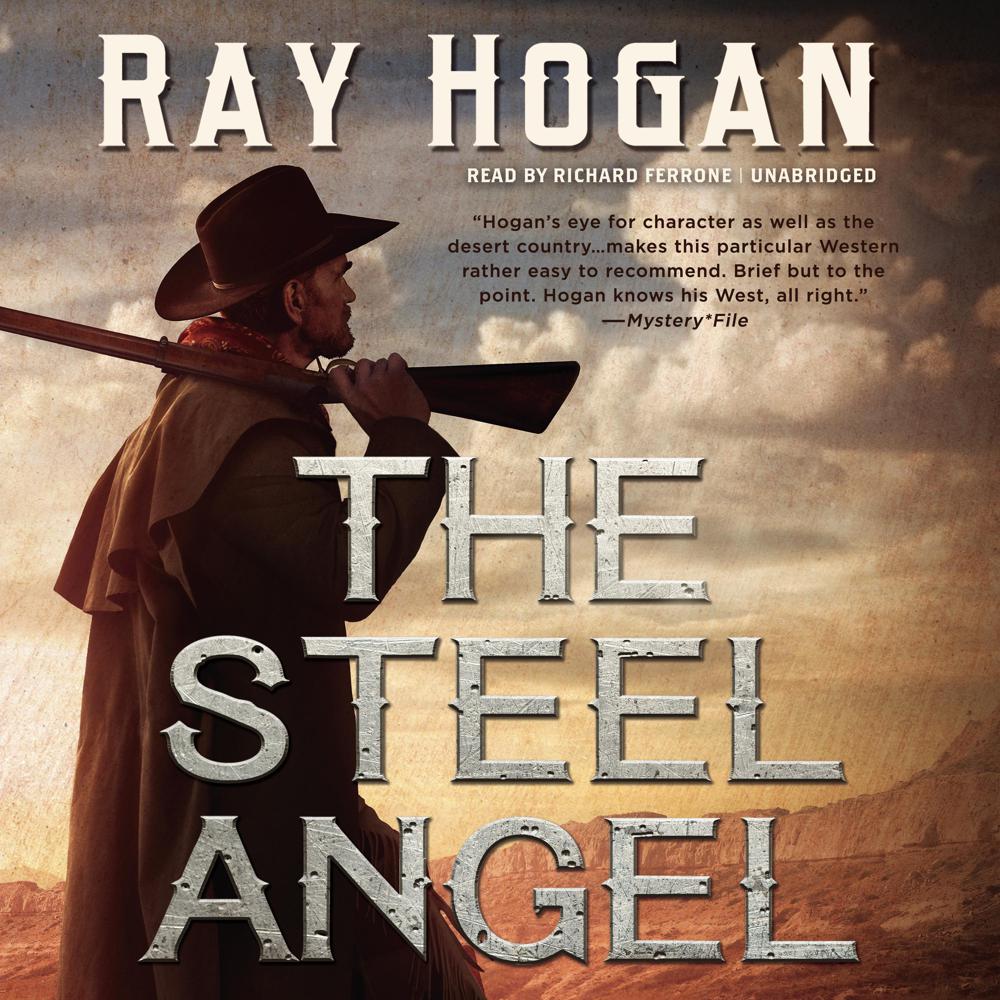 Adam Rait just wants to guide his crew across the state of Texas, deliver his cargo, and get paid. But his convoy is almost immediately joined by mysterious Mexican travelers—the beautiful and mysterious Angel de Acera and her brother, Bernal. When Kurt Hanover, the man running the deal and Rait’s employer is murdered, Rait is left wondering what he should do with an entire wagon train of smuggled arms?

The Confederate army wants to get their hands on the guns, but so do the Mexican royalists and the Mexican Juáristas—revolutionaries who want to take their country back.

Rait and his crew make a new deal, but nothing goes as planned, and they soon find themselves on the run, with crazed soldiers and devious spies at every turn. And who is this mysterious Angela de Acera, this angel of steel, and what does she want from Rait?

“Hogan’s eye for character as well as the desert country…makes this particular Western rather easy to recommend. Brief but to the point. Hogan knows his West, all right.”