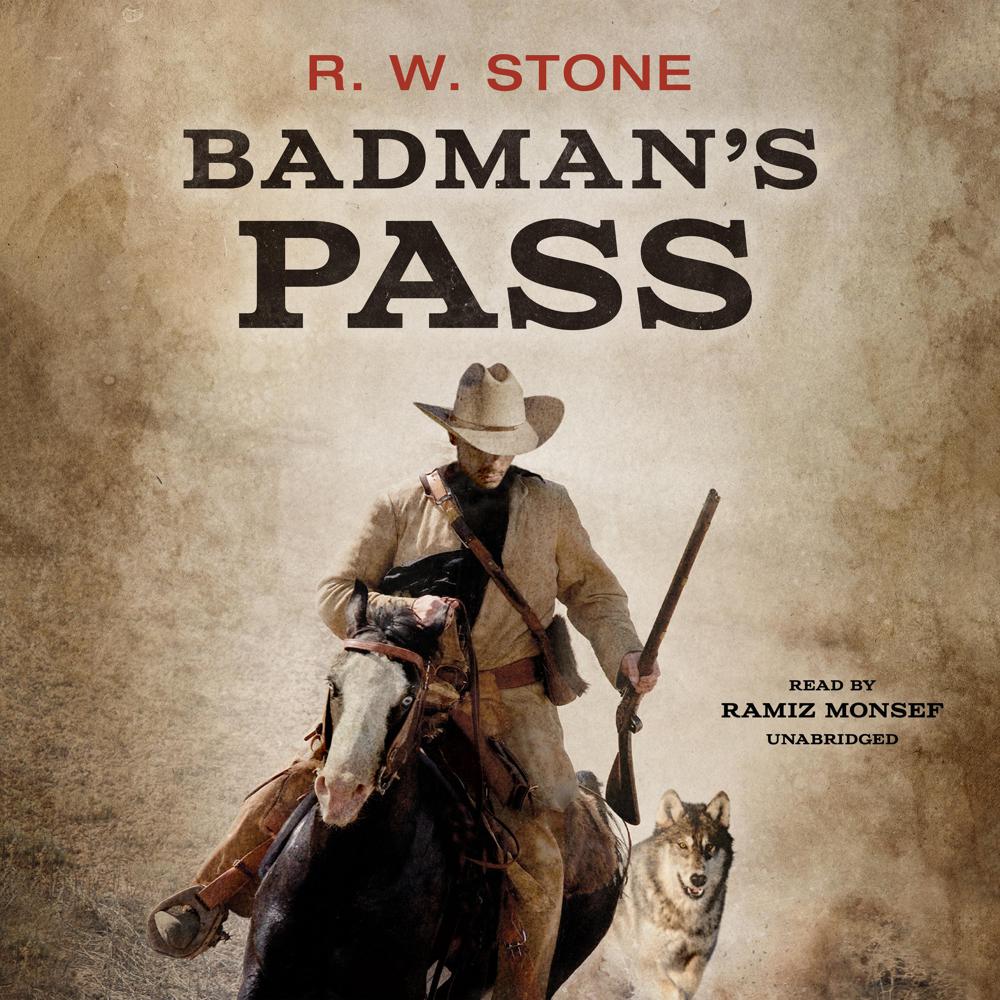 Badger Kershaw was becoming a familiar figure on the frontier after the War between the States. Riding an Appaloosa with Lobo, his dog-wolf hybrid, often by his side, he was feared by most outlaws on the dodge on whom there was a bounty. It was not a savory profession, perhaps, but Kershaw was honest about what he did. Frontier lawmen for the most part were accustomed to dealing with Kershaw. When the fugitive was willing to surrender—which was less frequent than it might be thought—Kershaw would bring in an outlaw alive, but it was not an option he encountered very often. Generally it was one man against another, but in what would possibly be Badger Kershaw’s greatest feat, the odds were quite different.

Colonel Benjamin Grierson had been Kershaw’s commanding officer during the War between the States. When, years after the war’s end, Grierson’s daughter was one of the four women seized in a train hold-up and taken prisoner, Grierson appealed again to the man who had once served under him to rescue the women from the outlaw gang. Kershaw surprised the army when he chose to do the job entirely alone, despite the incredible odds against him.