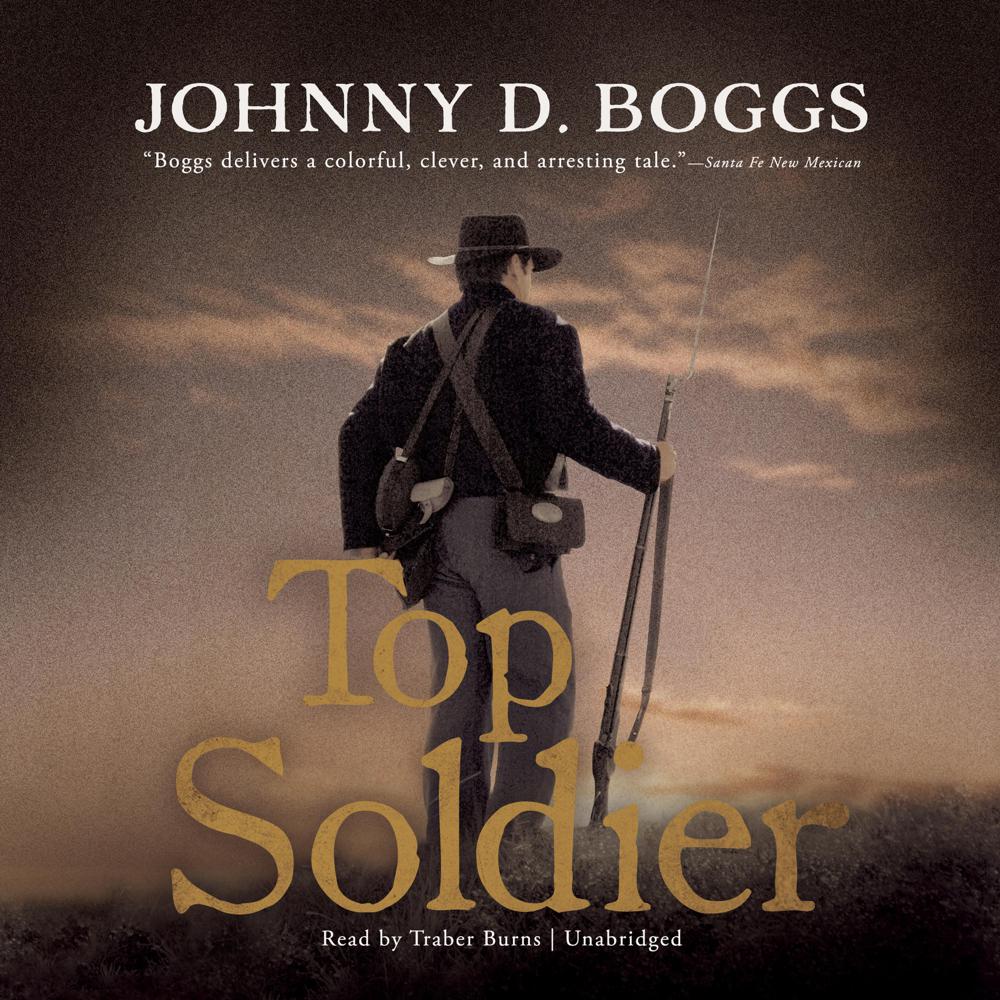 William Lee Braden was no secessionist, no slave owner. In fact, when the polls opened in Jacksboro, Texas, on February 23, 1861, Braden rode twelve miles up Lost Creek from his small ranch not only to vote against secession, but on his ballot, right next to his signature, he wrote For the Union forever. But come the fall of 1861, William Lee Braden rode off to join his brother Jacob in Harrisburg to fight, not for the Confederacy, but rather to defend the state of Texas from invasion and occupation.

Braden left behind him his wife, Martha Jane Pierce Braden, and his six-year-old son, Pierce Jonathan Braden. Certainly, one of the things Wil Braden, as well as the others from Jack County who had joined the army, had overlooked was that the warlike Kiowas and Comanches would seize the opportunity to wage a series of raids against the undefended ranches and farms they had left behind.

Unlike many of the men who went off to war, Wil would return to Texas four years later with scars he tried to keep hidden and no desire to talk about his war experience.

“Boggs has produced another instant page-turner…don’t put down the book until you finish it.”

“One of the best Western writers at work today!”