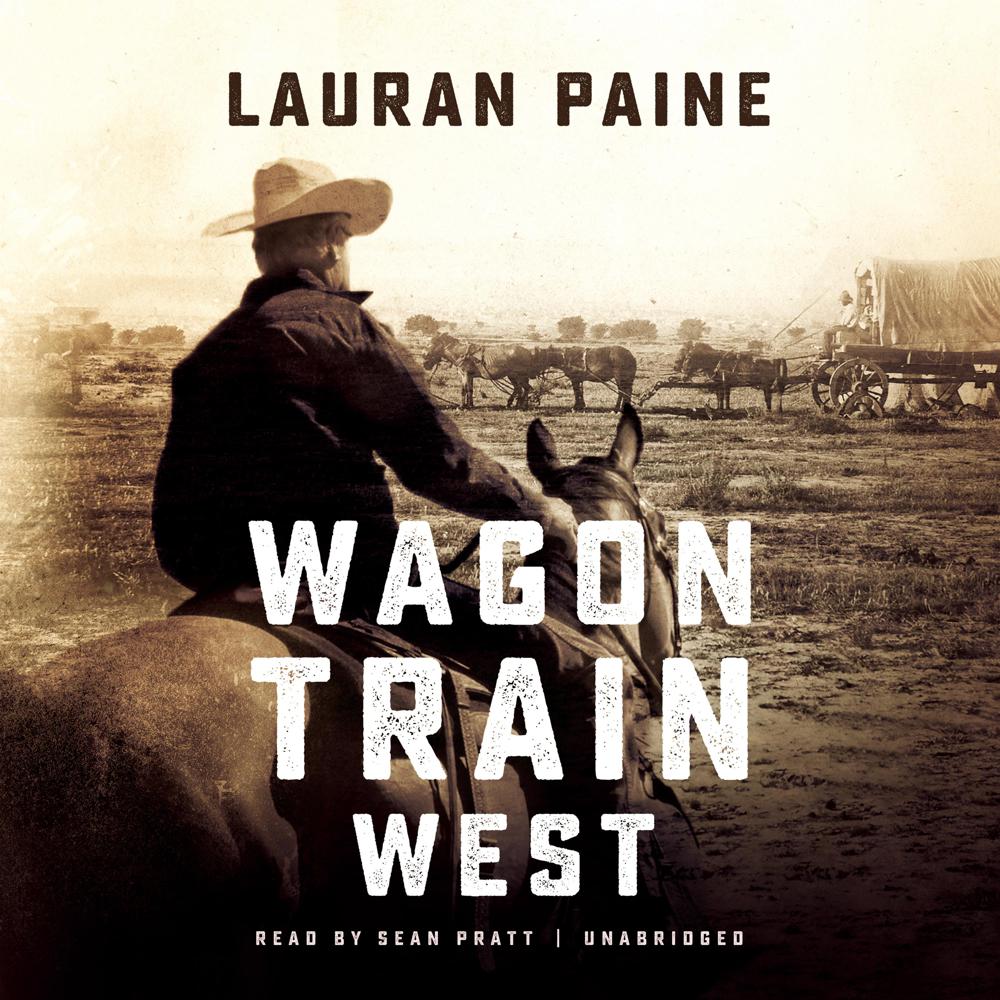 Kit Butler and Lige Turner are weathered trackers—trappers who once lived among the Dakota people as brothers, learning their language, their land, and their way of life. Now, with the fur trade dwindling, they find themselves guides for a wagon train—a group of emigrants leaving behind the comforts of the world they know for the Wild West. The problem is, they have to pass through hostile Dakota Indian territory to reach their destination.

The members of the wagon train, fresh faces in a wild land, are certain that all this talk about Indians is just stories—a way to keep a control over them. After all, they haven’t seen any sign of Indians … But Kit and Lige know what to look for, and they know they’re being watched.

When the Indians brutally attack, the stories become a frightening reality. The Dakota warriors tell the emigrants that they must turn around or face their wrath—they will not be allowed to pass through Dakota territory.

The emigrants have come too far to turn back, but they are not trained to fight—the women and children handily outnumbering the men in the group. Kit and Lige are the only ones who know how to survive out in the wild, and it is their duty to protect the wagon train against the Dakota men they still consider brothers.