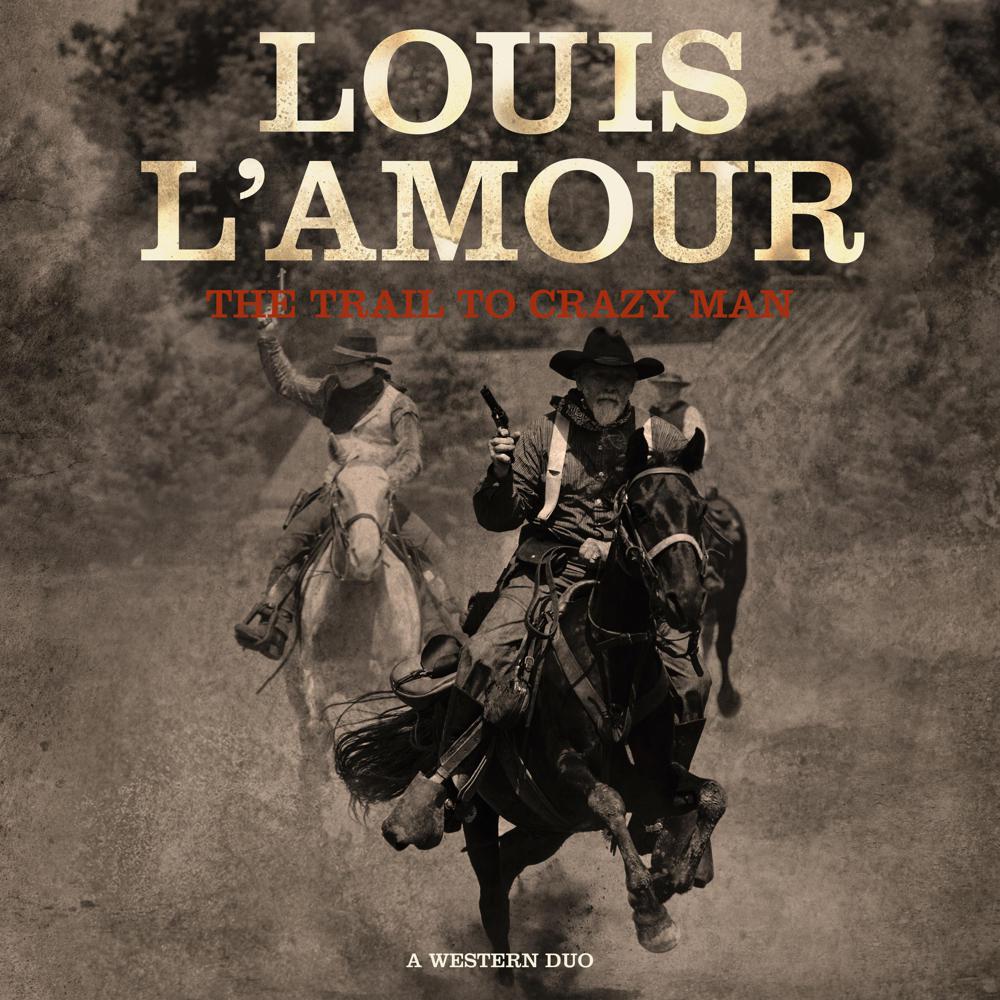 Louis L’Amour is now one of the most iconic Western writers of all time, but once upon a time he was Jim Mayo, a regular writer for the pulps. Some of the tales he wrote in those days stuck with him enough that he later revised and expanded them into novels. But there was a special magic to the originals, and after research and restoration, these stories appear here now in their original form.

In “The Trail to Peach Meadow Cañon,” Mike Bastian, taken in by the legendary outlaw Ben Curry as an orphaned child and raised to one day take over his empire of crime, finds that day has come. As he prepares for his first criminal job, a gold-train robbery, Mike must decide whether to follow the path laid out before him or to carve out a destiny of his own.

In the title story, Charles Rodney, shanghaied and forced into labor on a merchant vessel, eventually dies from repeated beatings—but not before deeding part of his ranch to Rafe Caradec, whom he hopes will protect his family.

“This pair of early short stories reflects L’Amour’s style and themes, with fair play proving as effective as gun play. In “Trail to Peach Meadow Cañon”…narrator Gough’s voice has a raspy, weathered quality that conjures men who have spent years in the saddle. The older gang members speak in crusty accents, but Bastian sounds believably like a young man, and Gough convincingly voices the female characters as well. In the title story…[narrator Christopher] Lane sneers effectively as the villains and embodies a courageous Caradec fighting for his friend’s legacy. In both stories, love interests play a role, and L’Amour creates a pair of intrepid women not afraid to stand by their men. Sure to satisfy genre fans.”