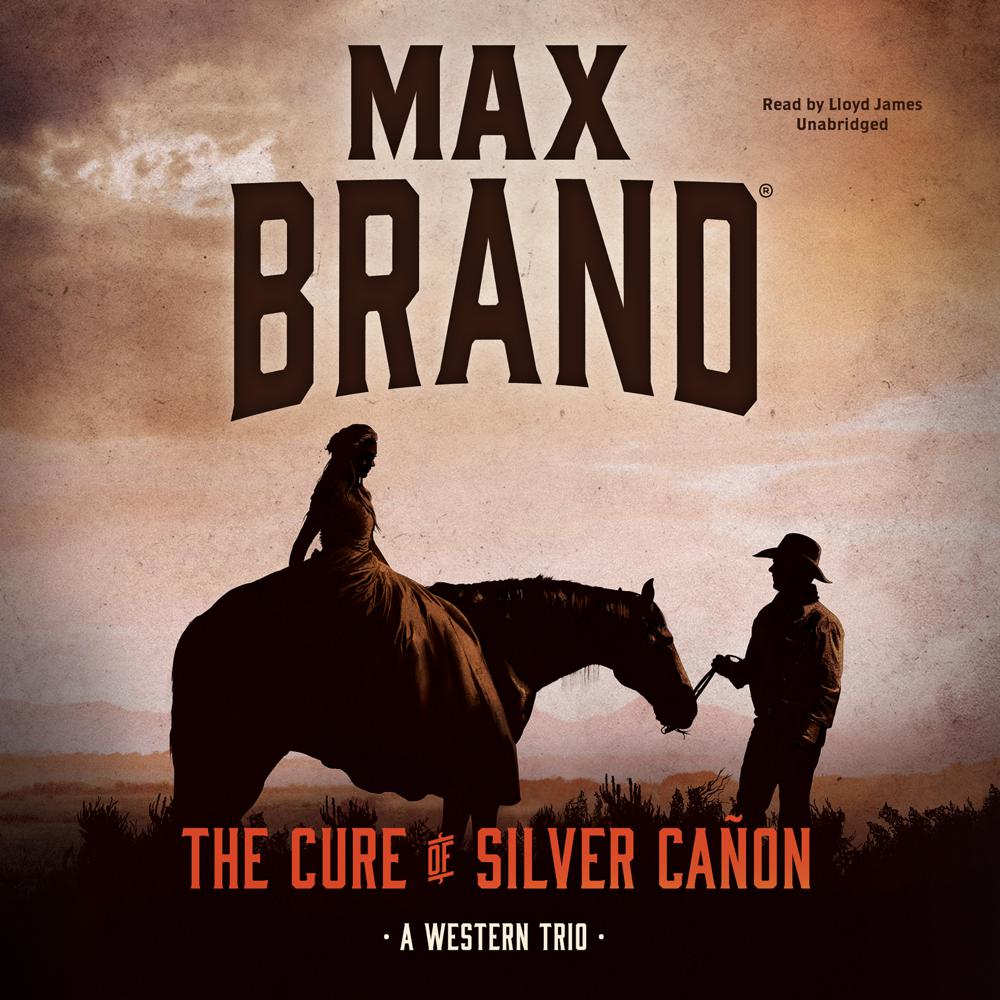 Max Brand wrote hundreds of stories, books, films, and TV shows. His output was so voluminous that though he died in WWII, posthumous books have been published approximately every four months since. This book collects three stories from his early work in Western pulps.

“Señor Coyote” was first published under Frederick Faust’s pen name John Frederick in two installments in Argosy (6/18/38 - 6/25/38). It was the last Western short novel Faust wrote. It was fitting that the story was published in Argosy since Faust’s earliest Western fiction had been sold to All-Story Weekly and The Argosy owned by The Frank A. Munsey Company, which merged the two magazines in 7/24/20. In this story, Frank Pollard, a small-time rancher down on his luck and owing the bank $500, looks to his legendary friend, Slip Liddell, to give him the money before the banker, Foster, forecloses on his ranch. Liddell refuses to pay Foster even for his friend. Pollard threatens to do something about it, and then the bank is robbed and Foster shot. Will Liddell help when his friend is accused of the crime?

Only two years into his publishing relationship with Street & Smith, which was almost exclusive between 1921 and 1932, Faust was asked to contribute two Christmas stories to magazines the company published. The first was to Detective Story Magazine — “A Christmas Encounter” (12/23/22) under his Nicholas Silver pseudonym — and the other was the story that follows that he titled “The Power of Prayer.” It appeared under the John Frederick byline in Western Story Magazine (12/23/22). In it Gerald Kern embodies many of those same qualities of a figure found in several of Faust’s Western stories, a gunman who is also a gentleman.

“The Cure of Silver Cañon” by John Frederick was the second short novel by Faust to appear in Western Story Magazine (1/15/21). In Faust’s Western fiction the mountain desert is a country of the imagination where no man is ever a hero and no man is ever a villain, but rather a mixture of both. This certainly proves the case in this story in which both Lew Carney and Jack Doyle love Mary Hamilton and where we, as readers, can never know with certitude for whose soul it is that Mary Hamilton weeps. The story’s opening is perhaps the most imagistic and at the same time eerie as Faust ever wrote.