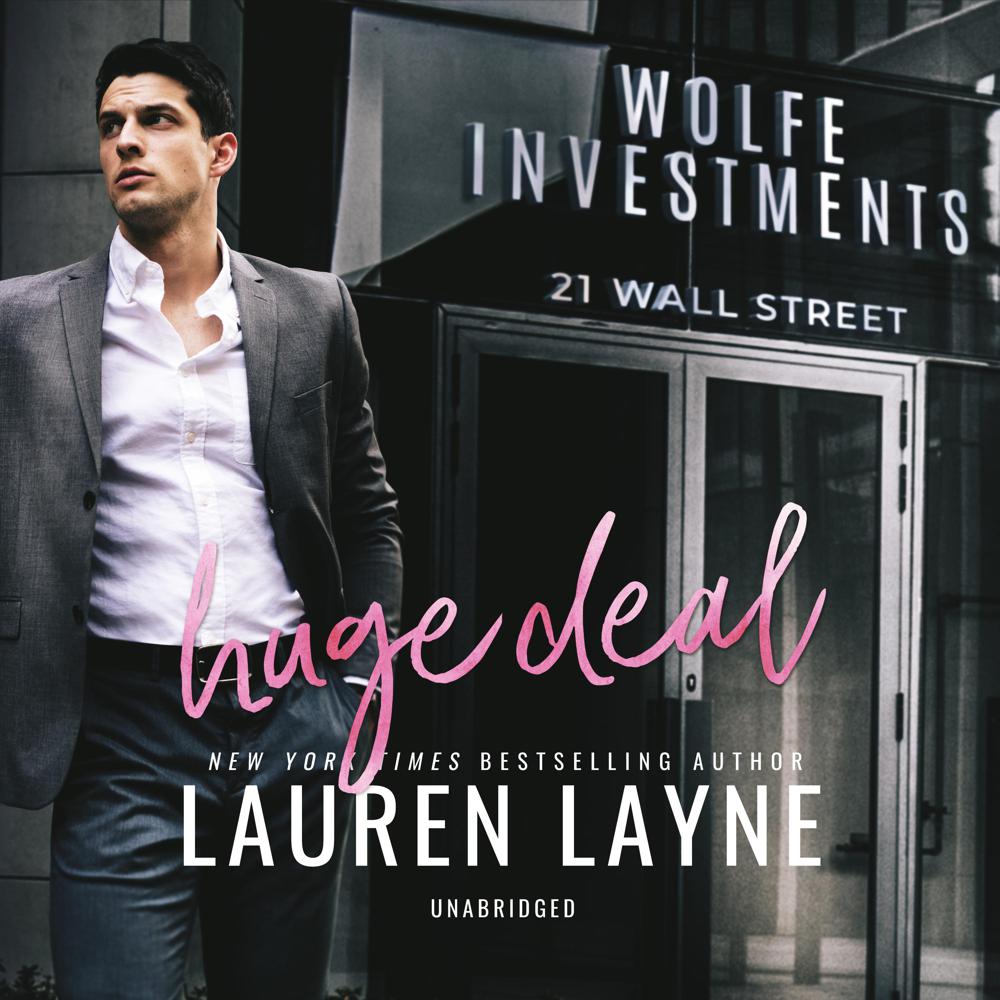 Even for a top-gun banker, temptation this hot is quite a gamble in a sexy Wall Street romp from New York Times bestselling author Lauren Layne.

An alpha among the wolves of Wall Street, Kennedy Dawson rose to the top of the pack by striking the right contracts at the right times. But there’s one deal that’s been giving him a run for his money—a pact to never again let his assistant, Kate, get under his skin. She may be smart, gorgeous, and sharp as a whip, but she’s definitely off-limits.

Kate Henley isn’t a banker, but she knows a thing or two about risk management—specifically, about managing her attraction to her smolderingly sexy boss. She already fell once, and Kennedy showed no sign of paying a return on her investment. So when Kennedy’s brother starts pursuing her, Kate figures she has the best of both worlds. Jack is charming, rich, very attentive, and the spitting image of his older brother.

It’s also making Kennedy think twice. But to win Kate’s heart, he’ll have to broker the deal of a lifetime … and prove he’s worth the risk.

“Layne can always be counted on to create an engaging, steamy, and thoroughly rewarding reading experience.”