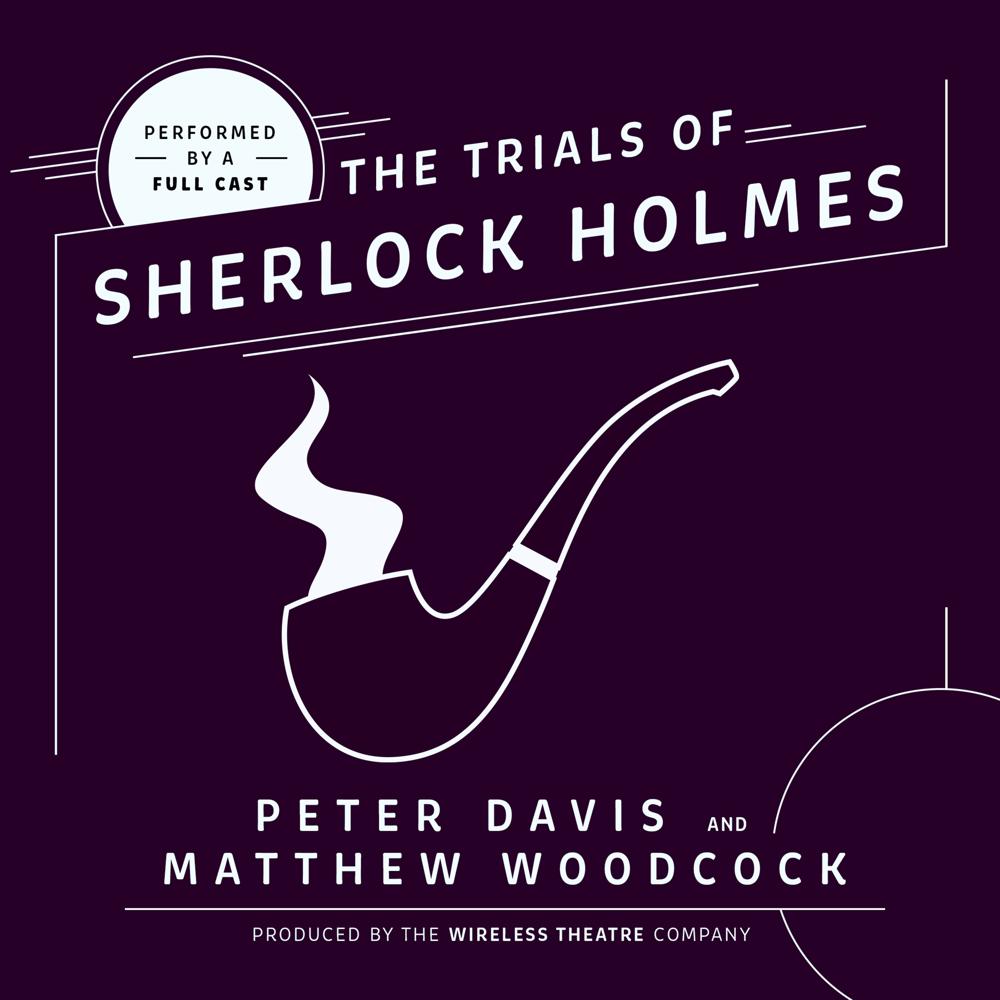 Sherlock Holmes, the world’s greatest consulting detective, is on trial for his life!

Trapped in a nightmarish court room and charged with endangering the public and his friends, Holmes is forced to relive some of his most bizarre cases with only Doctor Watson to aid his defense.

Gasp at the Adventure of the Lizard’s Hands! Work your brain into a frenzy of confusion as our heroes uncover the mystery of a dead man found in the middle of Regent Street! Steady your nerves as you bear witness to some snakes! On a train!

But is all this evidence enough to satisfy a mysterious judge with a vendetta against our hero?