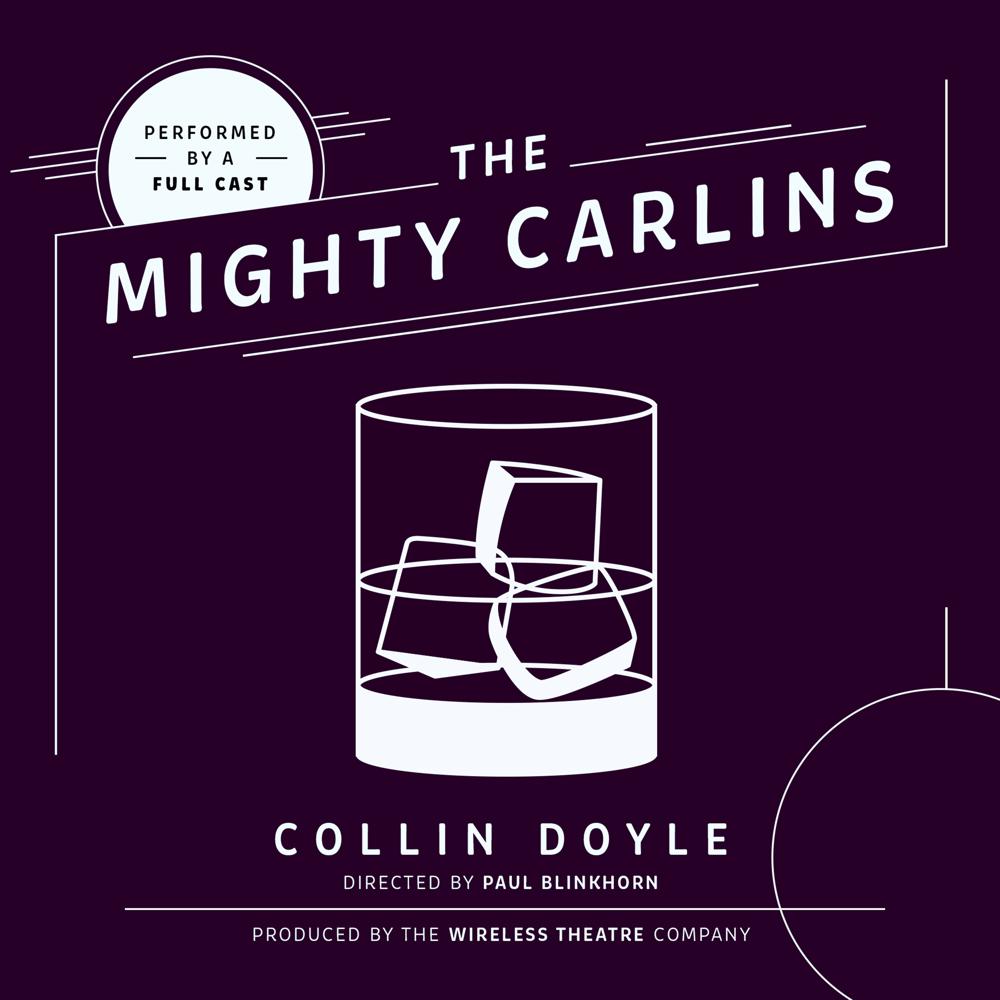 On the anniversary of his wife’s death, Leo Carlin and his two sons come together for their traditional night of sharing the good and not-so-good memories of the dearly departed Mrs. Carlin. Beers are drunk. Plans are hatched. Secrets are revealed.

The Mighty Carlins is a black comedy that celebrates a family at its worst.