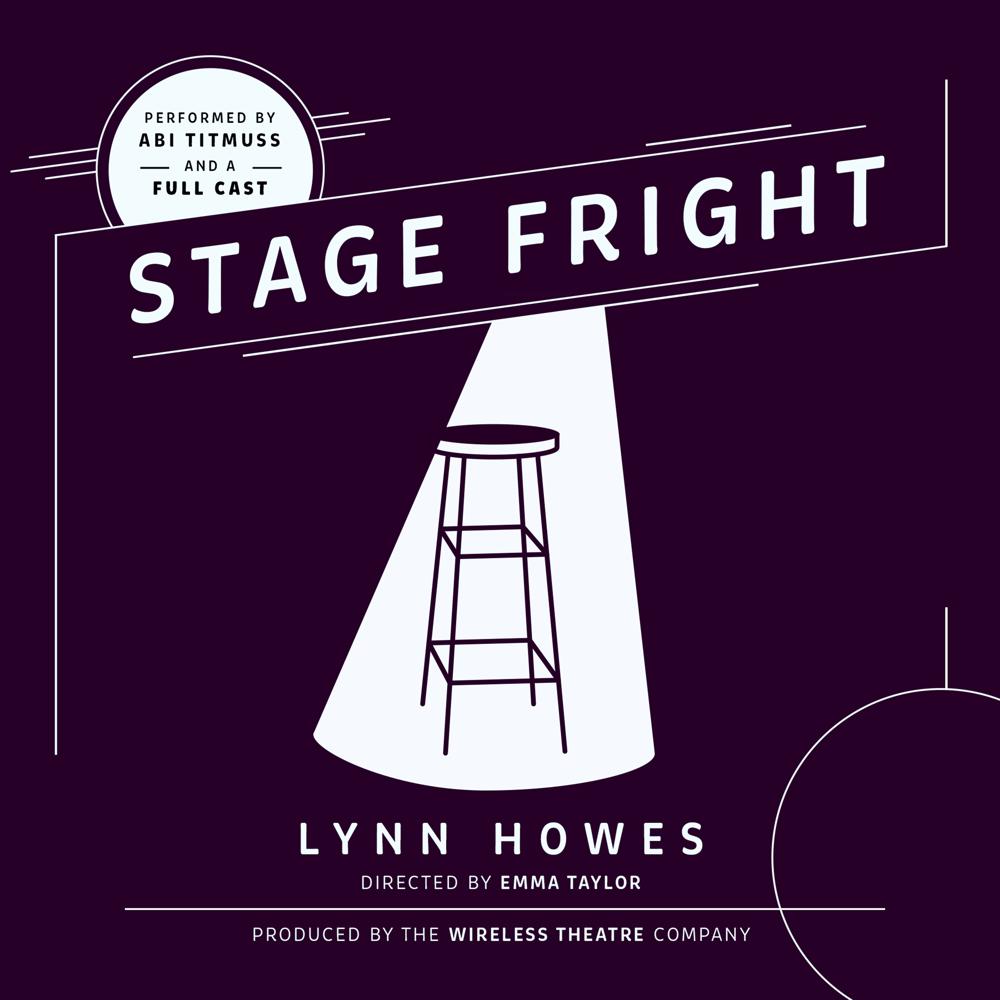 A savagely funny satire on celebrity and theater that garnered five-star reviews at its world premiere, Stage Fright charts the struggle for supremacy between three actors appearing in a play together: old friends Peter and Charles, and Geraldine, the young and vulnerable actress they have befriended.

As opening night approaches, it becomes apparent that Geraldine is not who she appears to be, and the friends must fight to salvage their pride, their identity, and their reputations in this thought-provoking tragicomedy.