We Are the BBC
Susan Casanove 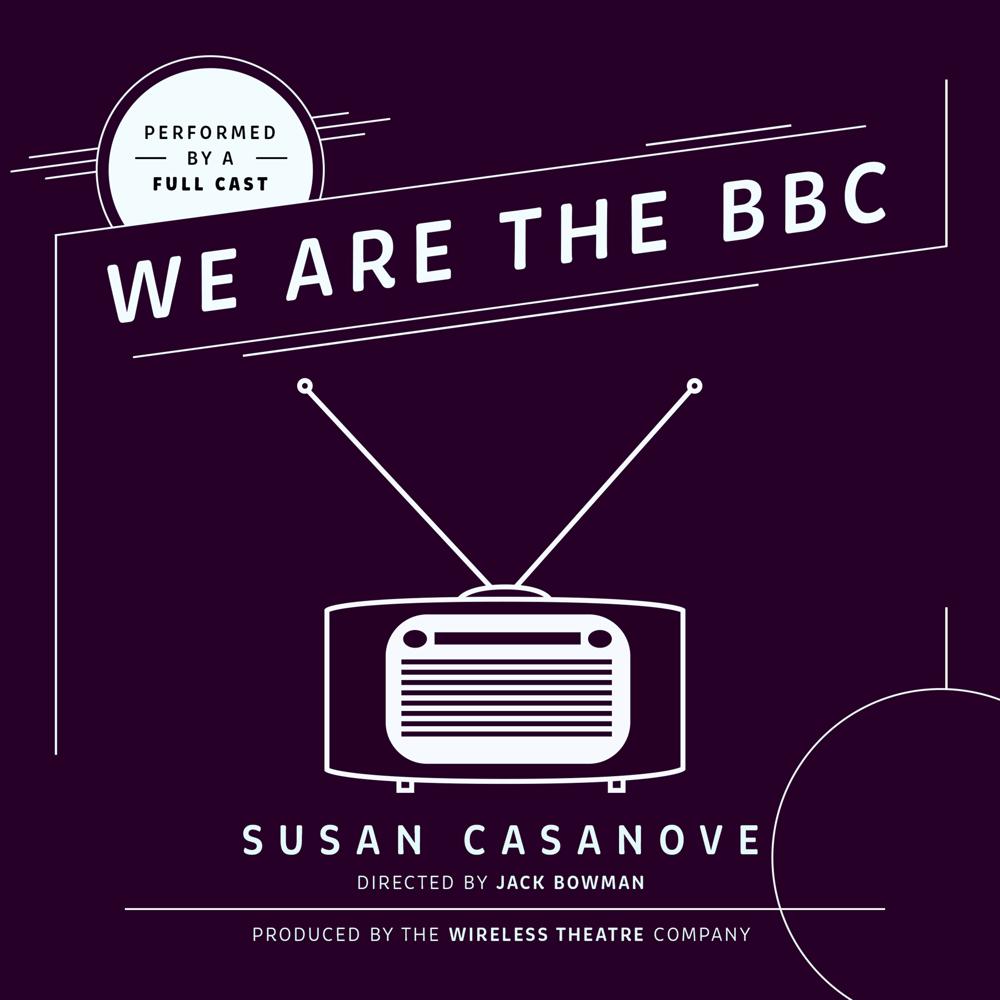 Rob Sterling Davies is on the crest of a wave: a celebrated scriptwriter, actor, television personality, the new doyen of Just a Minute, and apparently, Stephen Fry’s new best friend. But all isn’t quite as it seems, and when Stephen discovers that Rob’s BAFTA-winning script was stolen, he undertakes to expose Rob for the fraud he is.

We Are the BBC is the follow-up to the hugely popular 2011 hit We Are Not the BBC and stars Adam Hall, Susan Casanove, Simon Stanhope, Andrew Macbean, Nick Lucas, Ann Theato, Alison Mead, Claire Wyatt, Cheska Moon, Katharine Waugh, and Silas Hawkins, with Nicholas Parsons and Stephen Fry as themselves.