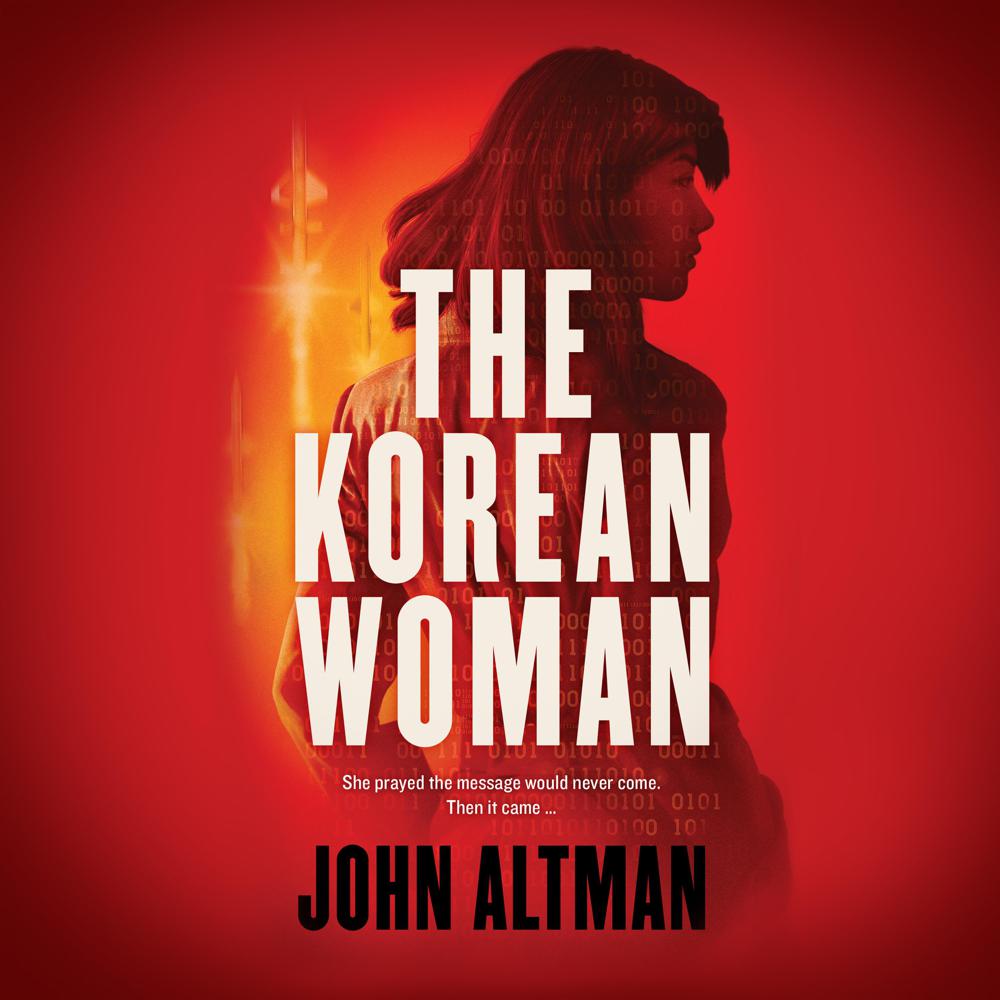 North Korea’s deadliest weapon is sleeper agent Song Sun Young. Married with children and living the good life in New York City, she has waited seven years to activate the mission she was trained to do: infiltrate America’s financial infrastructure. She prays the call from her handlers will never come, because she loves her husband and kids and affluent New York lifestyle.

But the call does come. During volatile negotiations between the White House and Pyongyang, Song is hurled back into a reality she had hoped to leave behind forever.

Unbeknownst to her, the CIA has already broken her cover. Working with “retired” Israeli operative Dalia Artzi, they track the Korean agent as she relentlessly executes her mission. Langley is pulling strings behind the scenes, confident of its advantage in this high-stakes game—until an unforeseen wild card from within its very ranks hijacks the operation for an unthinkable purpose.

Dalia realizes that Song has been the unwitting catalyst for the disaster now unfolding, and that she alone can stop it from engulfing the world.

“A hard-as-nails, breathtakingly paced thriller that absolutely could not be more topical.”

“No one is writing breathless spy action as well as John Altman. It’s crisp, it’s punchy, it’s elegant. And the women aren’t decorative doormats or degraded corpses; they’re at the center of the whirring, twisting, pulsing action. And they kill it!”