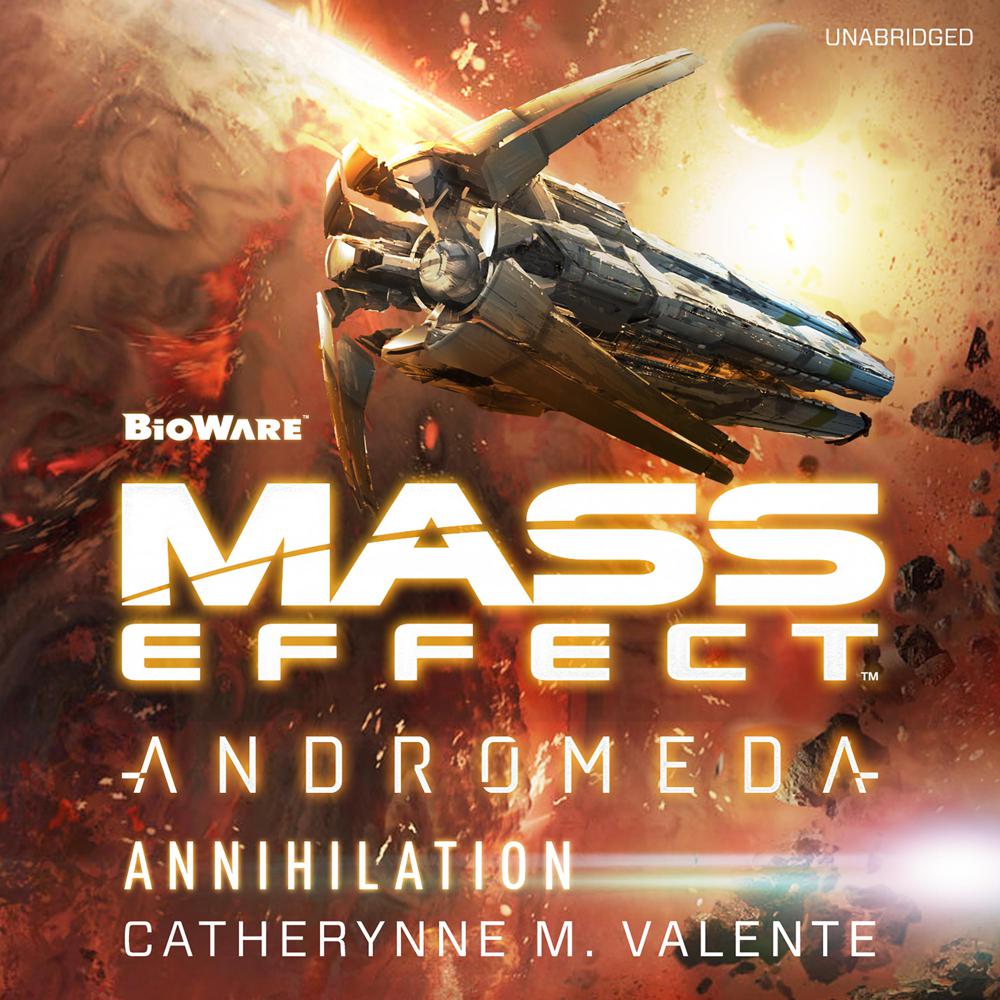 The Quarian ark Keelah Si’yah sails toward the Andromeda galaxy, carrying 20,000 colonists from sundry races including the drell, the elcor, and the batarians. Thirty years from their destination, a routine check reveals drell lying dead in their pods, and a deadly pathogen on board. Soon, the disease is jumping species, and it quickly becomes clear that this is no accident. It’s murder, and the perpetrator is still on board.

The ship’s systems rapidly degrade, and panic spreads among the colonists, for the virus yields a terrible swelling of the brain that causes madness, hallucinations, and dreadful violence. If the ship’s crew can’t restore their technology and find a cure, the Keelah Si’yah will never make it to the Nexus.