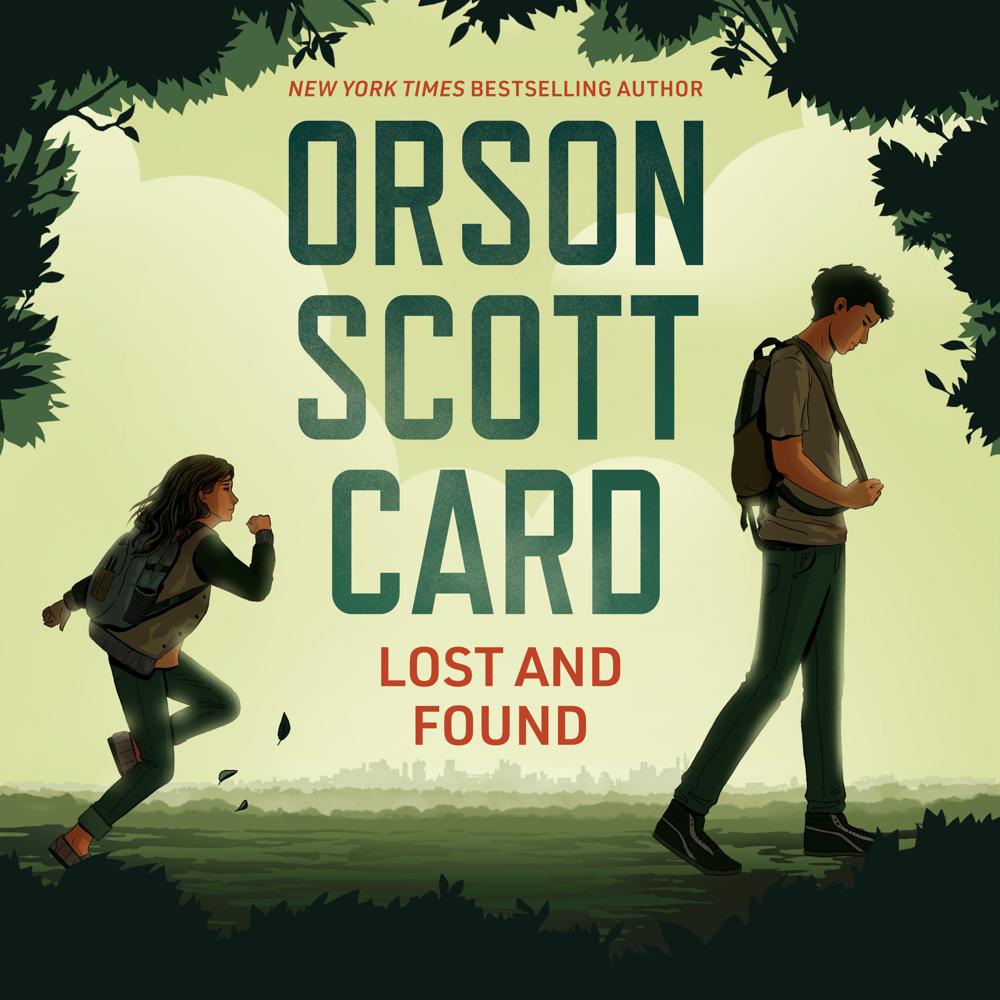 “Are you really a thief?”

That’s the question that has haunted fourteen-year-old Ezekiel Blast all his life. But he’s not a thief, he just has a talent for finding things. Not a superpower—a micropower. Because what good is finding lost bicycles and hair scrunchies, especially when you return them to their owners and everyone thinks you must have stolen them in the first place? If only there were some way to use Ezekiel’s micropower for good, to turn a curse into a blessing. His friend Beth thinks there must be, and so does a police detective investigating the disappearance of a little girl. When tragedy strikes, it’s up to Ezekiel to use his talent to find what matters most.

Master storyteller Orson Scott Card delivers a touching and funny, compelling and smart novel about growing up, harnessing your potential, and finding your place in the world, no matter how old you are.

“[A] touching and quirky novel…a quick page-turner about bizarre ‘supernatural’ abilities, missing people, and it handles some real issues facing teenagers and families.”

“Only a few authors have the ability to create characters that seem like real friends by the end of a book. Prepare to meet several in this absorbing and heartwarming coming-of-age story by master storyteller Orson Scott Card.”

“Unputdownable, unmissable. Classic Card character depth that goes to the center of the earth, and secrets that slowly unfold until the breathtaking, heart-lurching ending.”

“Lost and Found was an amazing, heartwarming novel, and I was really impressed with Card’s writing. From the well-rounded and fleshed out characters, to the way that the character-driven plot unraveled, I was left speechless. The author has done a fantastic job.”

“The pacing of the multilayered mystery enables a buildup of dread leading to the revelation of how incredibly dark the crime story really is. The story’s psychological elements—both traumatic fallout and beautiful interpersonal relationships—are given breathing space in a satisfying denouement…A winning combination of wit, a twisted crime drama, and a fresh take on teens with powers.”

“An intriguing premise…This story raises provocative questions about family, friendship, and the value of individual abilities.”

“When you read a few hundred novels a year, you learn to tell from page one who’s got the storyteller gene. Or at least the storycrafter skill. Orson Scott Card has both, and here in his latest novel he lets ’em roll…On the surface, it’s a young adult coming-of-age mystery with powerful plot compulsion that makes it entertaining reading. Underneath, there’s a lot of important moral and character-crisis material that leaves a sense of ‘wow’ and ‘but of course.’ Emotionally gratifying whether you’re fourteen or forty or seventy-four.”