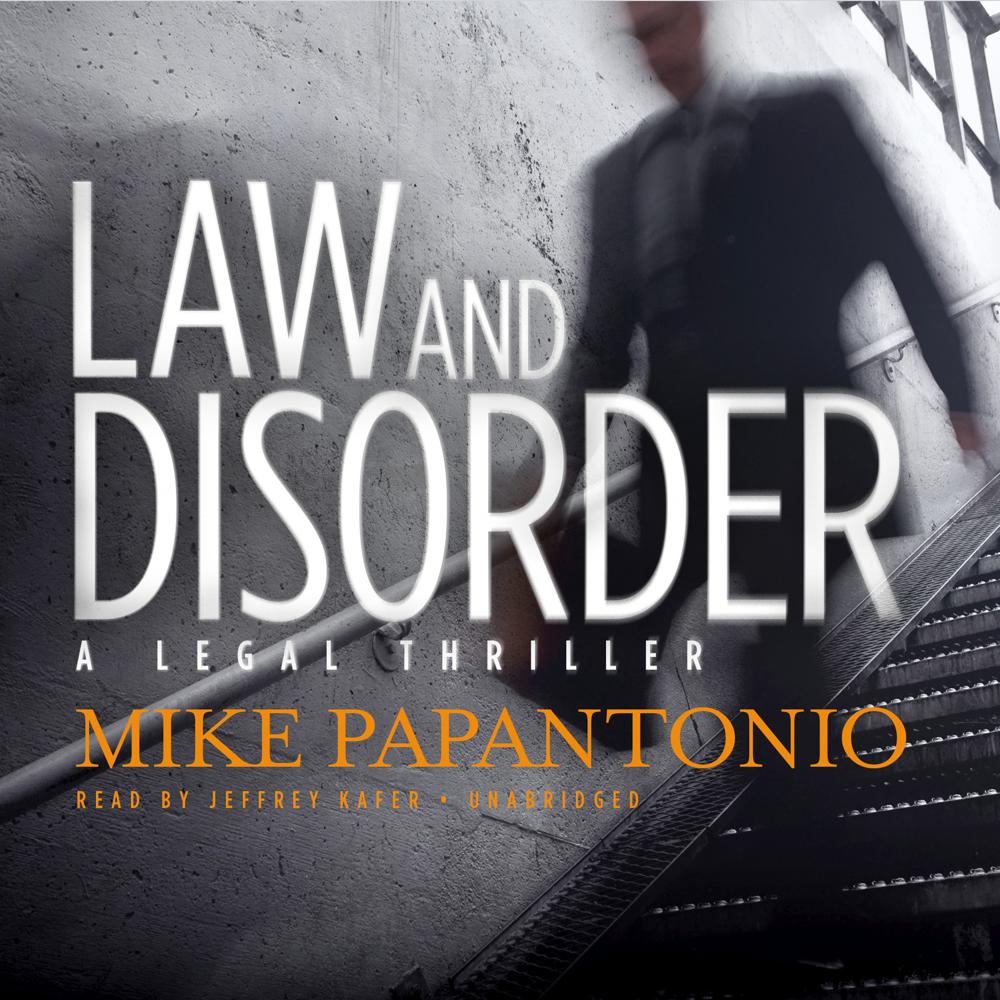 Brash, brilliant, handsome Nicholas Deketomis has built a highly successful career as a lawyer protecting the rights of the innocent while winning multibillion-dollar lawsuits from the powers that be. “Deke” may have come from the wrong side of the tracks, but he’s built a wonderful life for his close-knit family. His wife and two children live in a beautiful house in a seaside community along the Florida Panhandle.

But their comfortable life is endangered. In the midst of a highly contentious lawsuit against a powerful pharmaceutical company, as well as publicly advocating for a liberal Florida State Senate candidate, this time Deke may have riled the wrong powerbrokers. Scheming against him are a local Bible-thumping preacher, an ambitious district attorney, and two malicious brothers running one of the country’s biggest oil corporations. A vile conspiracy is hatched to bring down Deketomis; setting him up and attempting to convict him on a bogus murder charge would solve many of their problems.

Deke is in the trial of his life, which quickly becomes a media circus. But this good man will not go down without a bruising fight—especially when he finds his family threatened. And just as it seems that his enemies may have him cornered, he finds help from the unlikeliest source.

“The legal maneuvering, courtroom drama, and brisk pace make this a satisfying tale of greed, corruption, lust, and murder.”

“Law and Disorder is not only a legal thriller in true Grisham style—it is also an excellent window into the total dysfunction of the justice System. I literally couldn’t put it down.”

“For a deep dive into law and politics, power and those who fight it, and the very human conflicts that drive and tear at us all, read Law and Disorder!”

“An active, intelligent, and engaging story…The reader connects with Deke’s character, both his nobility and his flaws.”