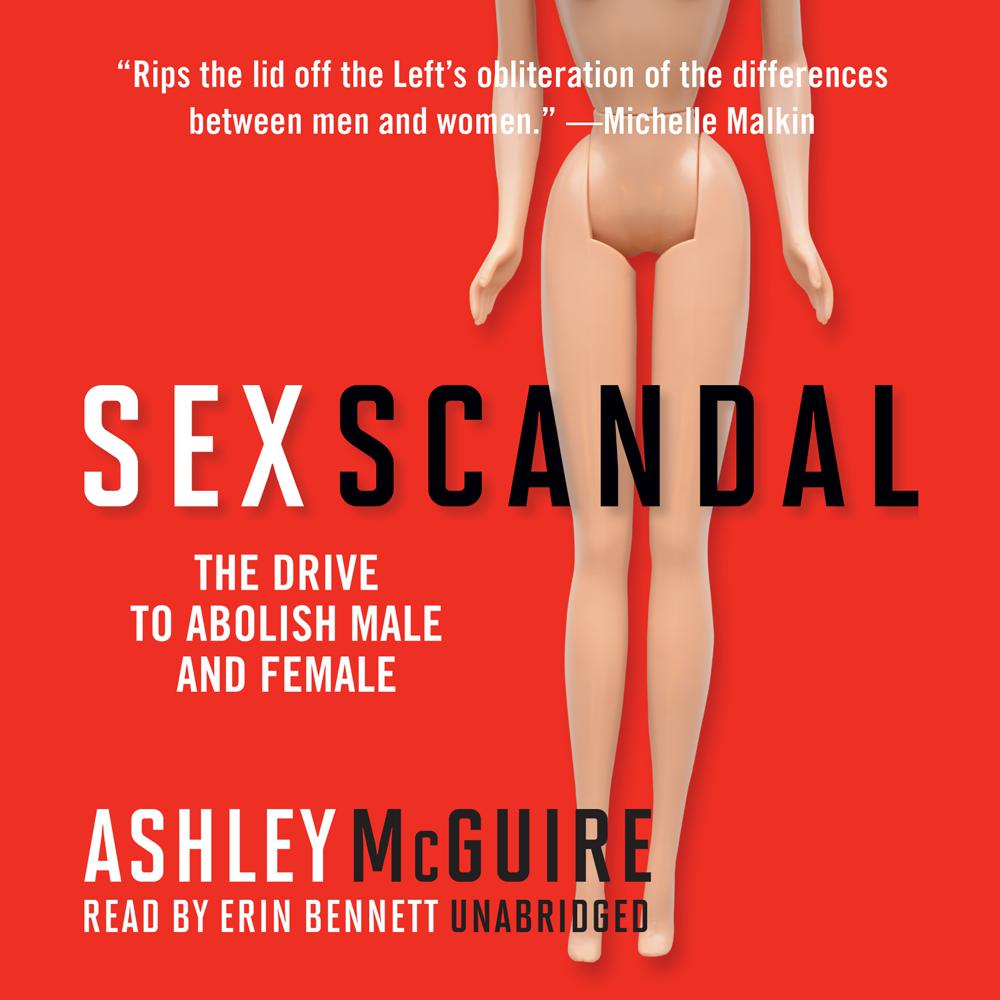 Welcome to the troubling age of sex-denialism—the age of gender-neutral labels, rigidly enforced equality, unisex spaces, and the systematic eradication of sexual difference. In her debut book, Sex Scandal, journalist Ashley McGuire investigates the alarming nationwide push to ignore the natural, biological distinctions between men and women that have been at the core of functioning human society since the dawn of time. McGuire reports shocking examples of progressive sex-denialism—from American schools, offices, bathrooms, and bedrooms—and reveals the most startling and alarming trend of all: that the frontline victims of our new “gender-neutral” world are young women and girls, the very people progressive activists claim to be championing.

“In this ground-breaking and meticulously researched book, Ashley McGuire plunges into every front of the progressives’ war on the sexes.”

“The ‘war on boys’ turned into a rout and we now live in an Orwellian society where everything about ‘sex’ and ‘gender’ is dictated to us by a group of powerful, ideological bullies.”

“With devastating facts and figures [McGuire] exposes the radical gender warriors who deny reality as the enemy of women’s true equality.”

“This breakthrough book is essential reading for an age of delusion.”