On Wave and Wing
Barrett Tillman 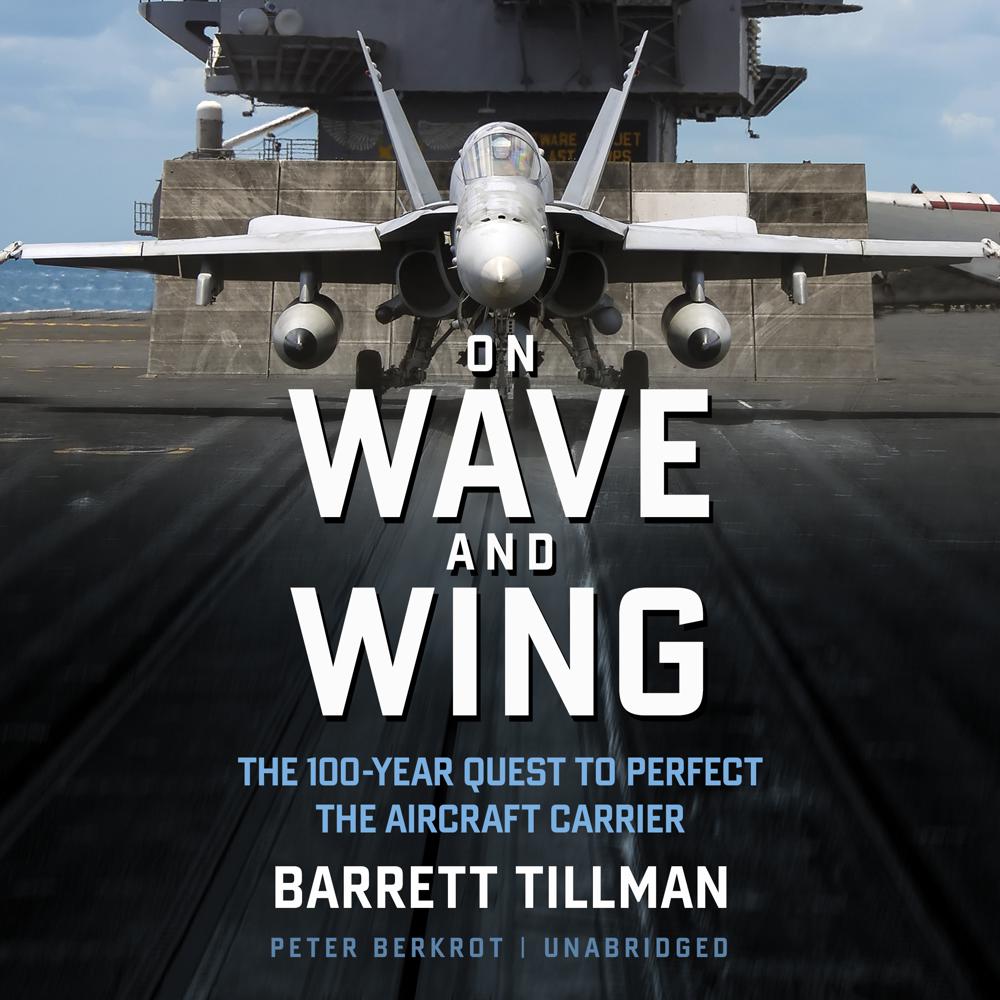 What defended the US after the attack on Pearl Harbor, defeated the Soviet Union in the Cold War, and is an essential tool in the fight against terror? Aircraft carriers.

For seventy years, these ships remained a little-understood cornerstone of American power. In his latest book, On Wave and Wing, Barrett Tillman sheds light on the history of these floating leviathans and offers a nuanced analysis of the largest man-made vessel in the history of the world.

“Prepare to take in all lines and get underway with the best maritime-aviation storyteller of them all.”

“A superlative account of the development of aircraft carriers of all nations and the people who man them.”