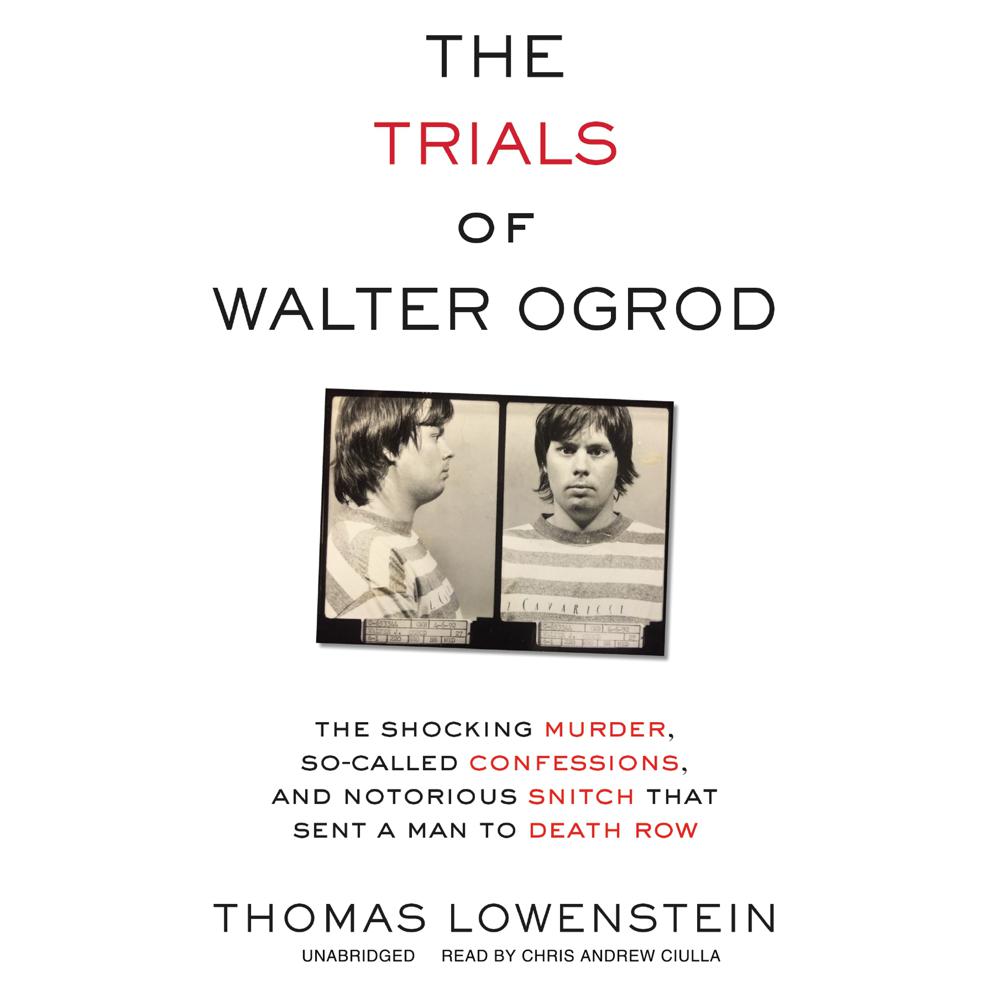 The horrific 1988 murder of four-year-old Barbara Jean Horn shocked the citizens of Philadelphia. Plucked from her own front yard, Barbara Jean was found dead less than two and a half hours later in a cardboard TV box dragged to a nearby street curb. After months of investigation with no strong leads, the case went cold. Four years later it was reopened, and Walter Ogrod, a young man with autism spectrum disorder who had lived across the street from the family at the time of the murder, was brought in as a suspect.

Ogrod bears no resemblance to the composite police sketch based on eyewitness accounts of the man carrying the box, and there is no physical evidence linking him to the crime. His conviction was based solely on a confession he signed after thirty-six hours without sleep. “They said I could go home if I signed it,” Ogrod told his brother from the jailhouse. The case was so weak that the jury voted unanimously to acquit him, but at the last second—in a dramatic courtroom declaration—one juror changed his mind. As he waited for a retrial, Ogrod’s fate was sealed when a notorious jailhouse snitch was planted in his cell block and supplied the prosecution with a second supposed confession. As a result, Walter Ogrod sits on death row for the murder today.

“Journalist Lowenstein, whose own father was murdered when the author was a child…makes the argument that this is a case of a false confession and poor police work. Verdict: An important volume about how the criminal justice system does and doesn’t function.”

“Lowenstein is thorough as he analyses the evidence and passionate about trying to get justice for Ogrod.”

“A critically important work that rips the lid off the stew of secrets and lies hiding beneath what most think of as ‘criminal justice.’”

“Lowenstein takes readers through the convoluted twists and turns of this case as few true crime writers have ever been able to do.”