If You Are There
Susan Sherman 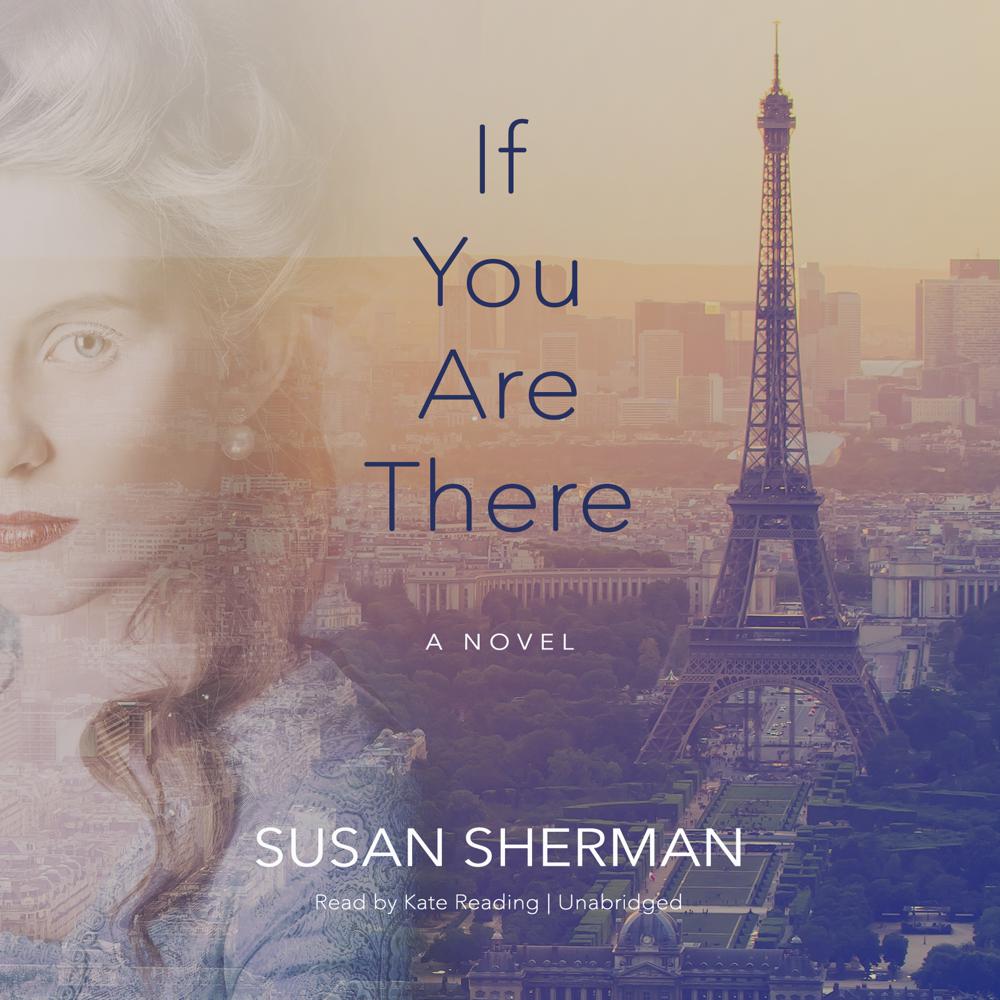 Set in the early 1900s, the novel follows young Lucia Rutkowska who, thanks to the influence of her beloved grandmother, escapes the Warsaw ghetto to work as a kitchen maid in one of the wealthiest neighborhoods in the bustling city of Paris. Too talented for her lowly position, Lucia is thrown out on the street. Her only recourse is to take a job working for a married couple—two disorganized, rather poor scientists so distracted by their work that their house and young child are often neglected. Lucia soon bonds with her eccentric employers, watching as their work with radioactive materials grows increasing noticed by the world, then rising to fame as the great Marie and Pierre Curie.

Soon all of Paris is alight with the news of an impending visit from Eusapia Palladino, the world’s most famous medium. It is through her now famous employers that Lucia attends Eusapia’s gatherings and eventually falls under the medium’s spell, leaving the Curie household to travel with Palladino to Italy. Ultimately, Lucia is placed directly in the crosshairs of faith versus science. What is more real, the glowing substances of the Curie laboratory or the glowing visions that surround the medium during her séance?

“Challenging and yet unpretentious, complex, deliberate, and wholly, completely original…Susan Sherman writes with a fundamental empathy for life as it is lived.”

“Sherman has created a sympathetic protagonist whose belief in cosmic signs, scientific discovery, and the interconnectedness of humankind is nothing short of magical.”

“Readers interested in the Curies, in the tense interplay of faith, showmanship, and science, and the vibrant expatriate world of twentieth-century Europe will enjoy this latest offering by Susan Sherman.”

“Sherman’s tale is a feast of detail and description…Evocative.”

“Encompasses a wide range of subjects and characters…The bold, incandescent descriptions of séances are where Sherman’s art truly shines.”

“Narrator Kate Reading is at her best in this audiobook, capturing diverse voices and accents, dramatic exchanges, and lush descriptions with her regal voice and confident delivery…Reading moves through the detailed imagery and terminology of Sherman’s research with ease.”

“This splendid novel is about discovery, in its many forms: in science, in love, in ambition, in connection; it celebrates the intersection of the natural world and faith…Unforgettable.”

“Lush with the landmarks of turn of the century Paris…Susan Sherman’s beautiful novel If You Are There provides one pleasure after another, and I couldn’t put it down.”