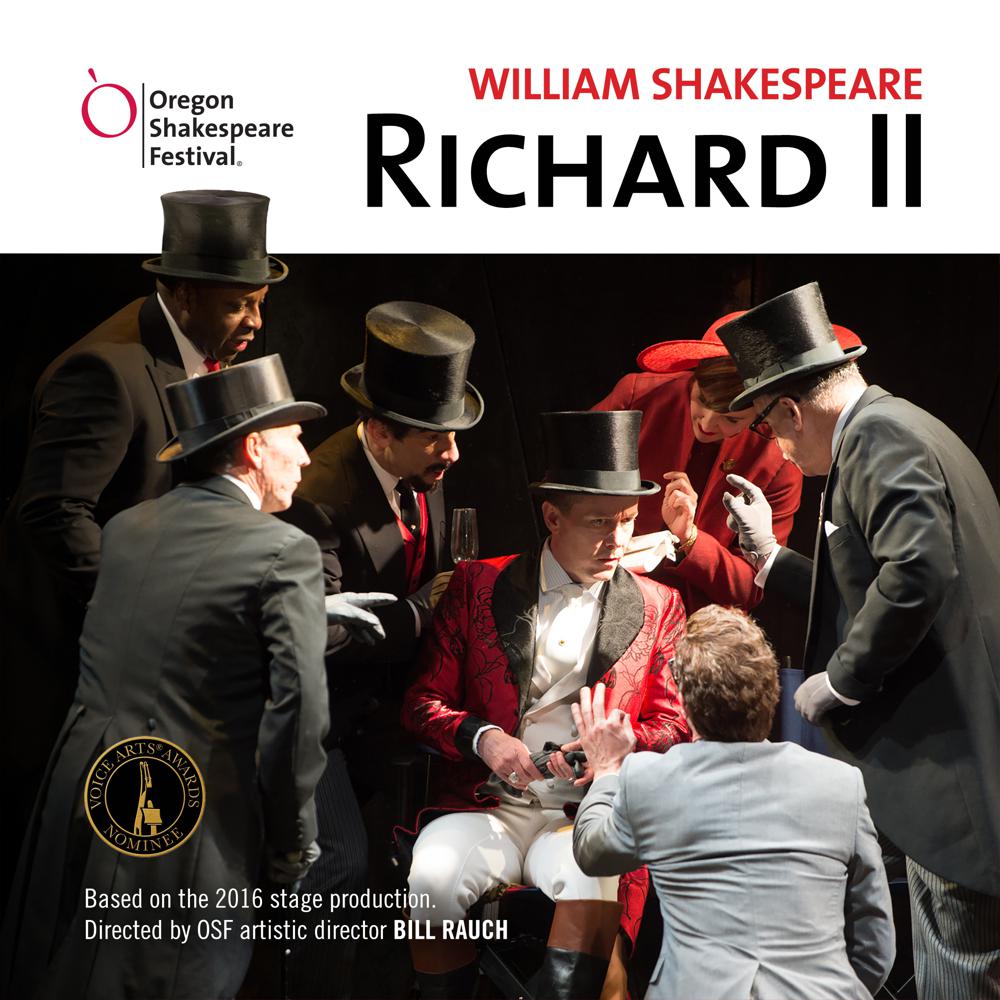 A KING BECOMES A MAN

Richard II is dangerously out of touch with his kingdom. He wastes money, raises taxes to support his lavish lifestyle, plays favorites, and cares more about his vanity than the common good. When Henry Bolingbroke—father of the future Henry V—challenges Richard for the throne, it’s a fight the king can’t win. But in losing his crown he gains far greater things: his humanity and his soul.

Shakespeare’s luminous, poetic masterpiece is the first of four plays that chronicle the House of Lancaster’s rise and the beginning of the Wars of the Roses.

“The playing makes it clear that the characters have something crucial at stake in every scene.”