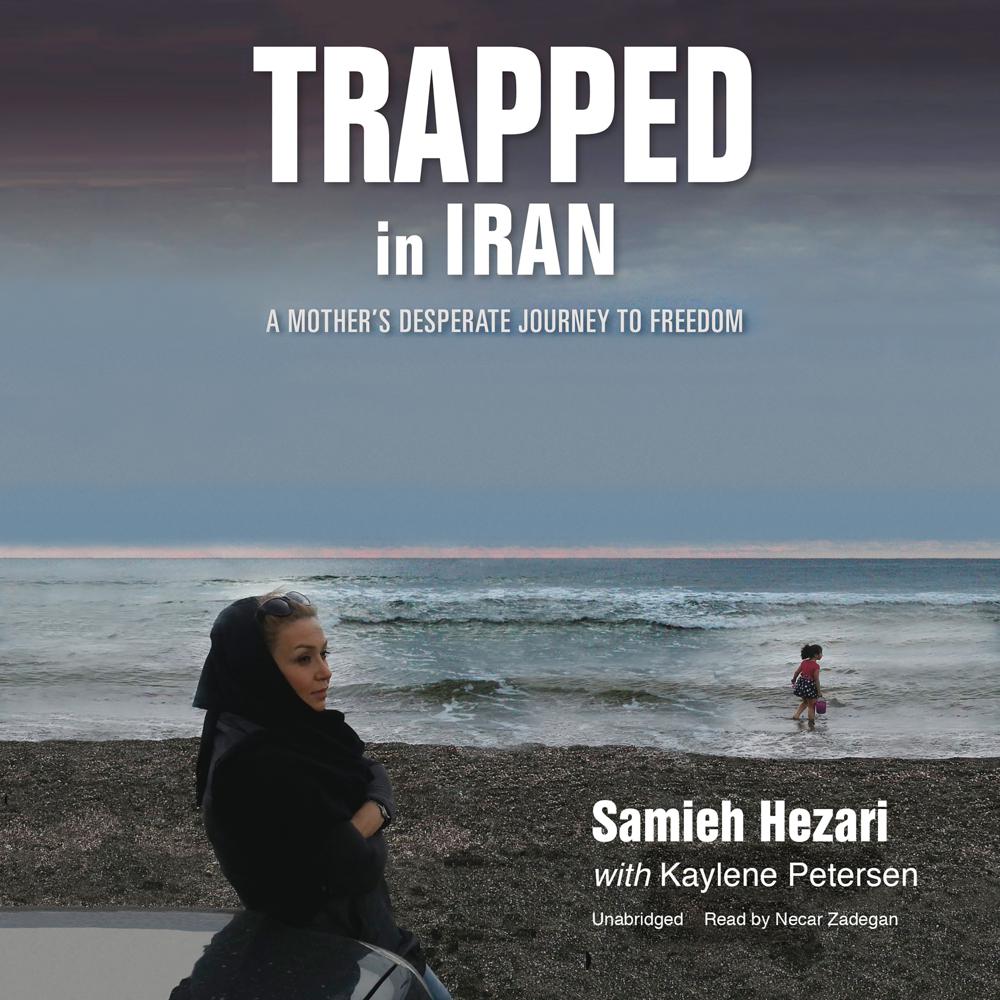 In 2009, Samieh Hezari made a terrible mistake. She flew from her adopted home of Ireland to her birthplace in Iran so her fourteen-month-old daughter, Rojha, could be introduced to the child’s father. When the violent and unstable father refused to allow his daughter to leave and demanded that Samieh renew their relationship, a two-week holiday became a desperate five-year battle to get her daughter out of Iran. If Samieh could not do so before Rojha turned seven, the father could take sole custody―forever.

The father’s harassment and threats intensified, eventually resulting in an allegation of adultery that was punishable by stoning, but Samieh―a single mother trapped in a country she saw as restricting the freedom and future of her daughter―never gave up, gaining inspiration from other Iranian women facing similar situations. As both the trial for adultery and her daughter’s seventh birthday loomed, the Irish government was unable to help, leaving Samieh to attempt multiple illegal escapes in an unforgettable, epic journey to freedom.

Trapped in Iran is the harrowing and emotionally gripping story of how a mother defied a man and a country to win freedom for her daughter.

“Necar Zadegan narrates the powerful story of a mother’s desperate struggle to extricate herself and her child from a hopeless existence in Iran…Zadegan uses tone and pacing to express the Hezari’s pain and strength.”