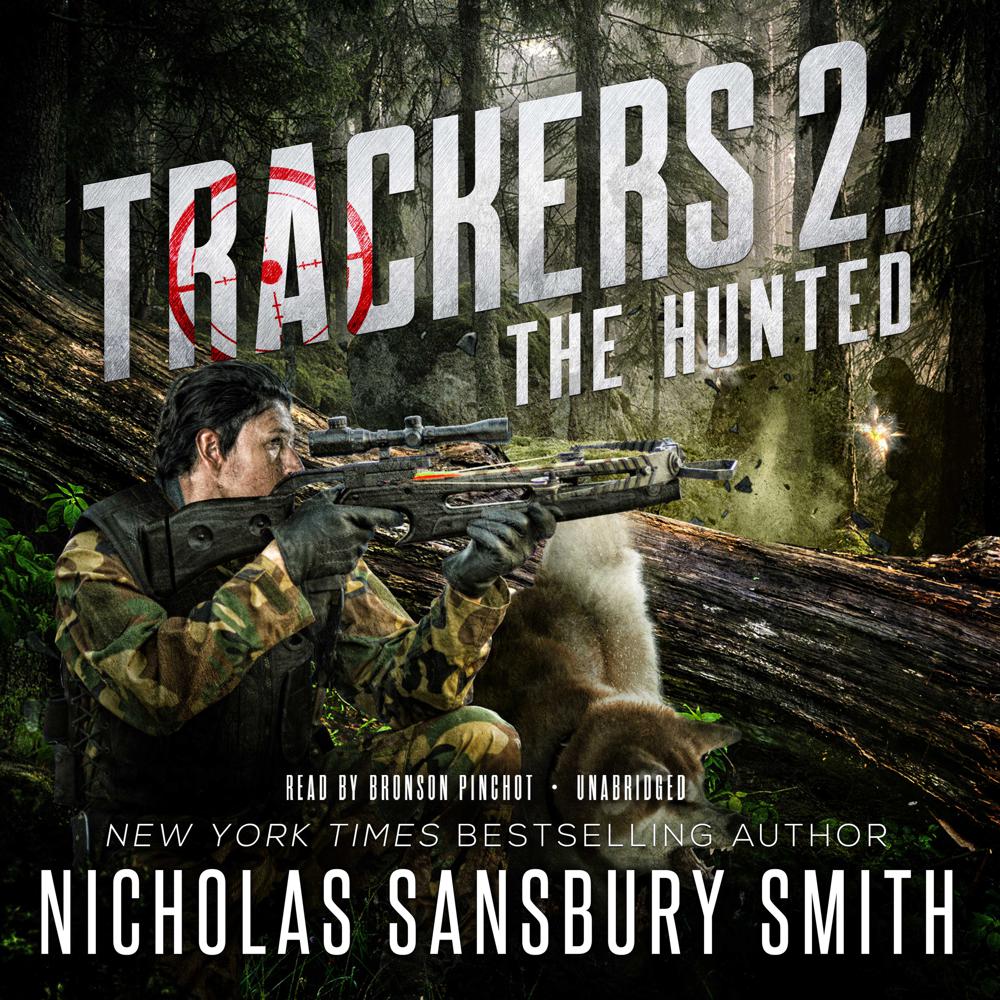 The deadly hunt continues as the hunters become the hunted …

Five days ago North Korea detonated three nuclear warheads over the United States, triggering an electromagnetic pulse that crippled the country. A second attack destroyed the nerve center of America in a nuclear blast that flattened the nation’s capital. As the United States descends into chaos, the survivors must decide how far they will go to save the ones they love.

Police Chief Marcus Colton has struggled to maintain order in the isolated mountain town of Estes Park, Colorado, with the help of expert tracker Raven Spears and stranded pilot Major Nathan Sardetti. Together, they fought the evil terrorizing the town, but new threats are rising and old rivalries are coming to a head.

Charlize Montgomery, newly promoted to Secretary of Defense, is caught between loyalty to her country and love for her son, Ty. When the Marines sent to find Ty in Colorado discover a scene of unspeakable carnage, the straightforward rescue mission turns into a deadly chase.

“An action-packed riff on the EMP apocalypse, but one that gut-punches full-scale war and great characters.”

“Smith is a master world builder.”