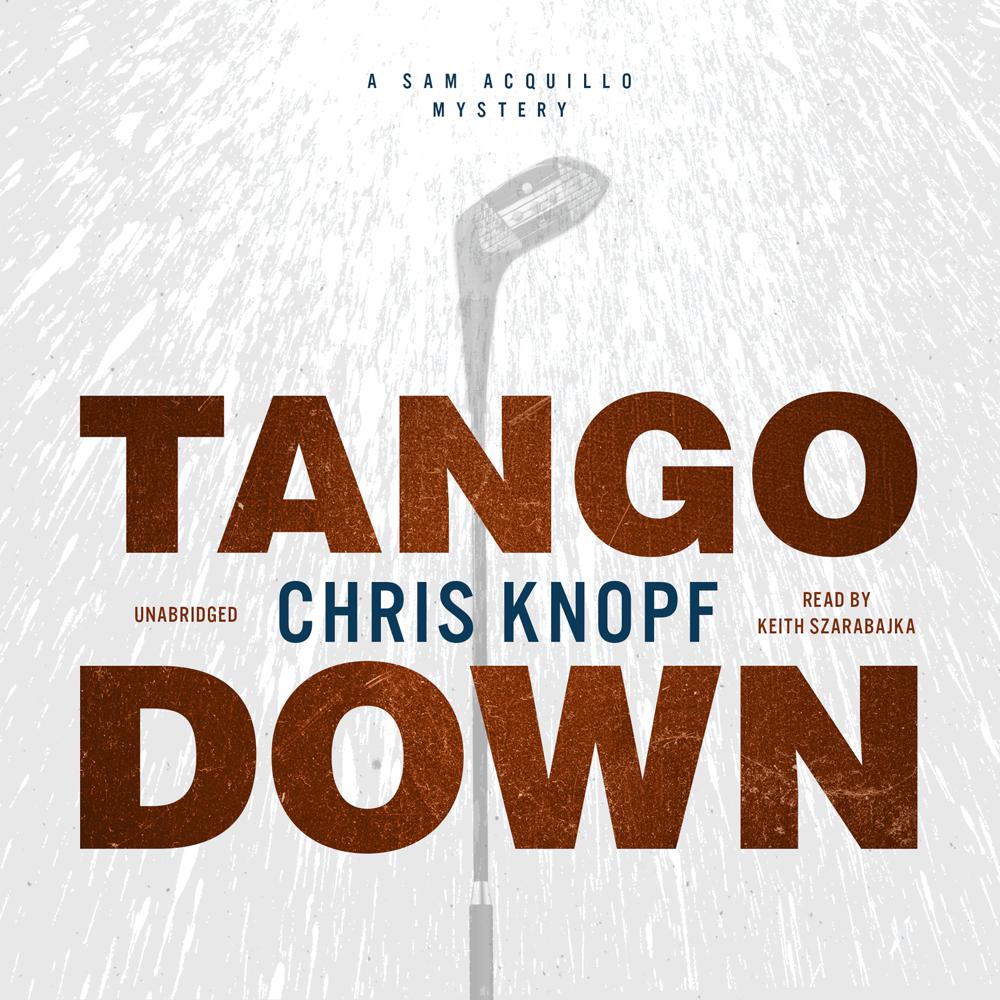 A routine visit to one of Sam Acquillo’s job sites becomes anything but. The home’s owner, Victor Bollings, is lying in a pool of blood, the back of his head bashed in. One of Sam’s closest friends in the cabinetry trade is quickly behind bars as the obvious suspect. For the cops, this is all standard operating procedure. But as it turns out, nothing about the case is routine, obvious, or standard in any way.

Sam and defense attorney Jackie Swaitkowski are used to an uneasy, though often reciprocal, relationship with law enforcement. But when the chief of police tells Sam to stay the hell away, this time he really means it. For Sam and Jackie, words like this are highly motivational, until strange new forces emerge from the shadows. Forces from well beyond the borders of Southampton, from worlds as sinister as they are unfathomable.

That doesn’t mean Sam and Jackie still don’t have a responsibility to defend the utterly defenseless: a Colombian immigrant with no legal status, no political power, and no alibi, with the full weight of the judicial system—local, state, national, and international—arrayed against him.

The eighth edition of the Sam Acquillo mystery series disrupts the illusion that the Hamptons are safely immune from the struggles that inflame much of the world. It’s an examination of how fear of the unknown ignites prejudice and hate, overturning norms of decency and principle.

For Sam and Jackie, it’s also a lesson in the interconnectedness of evil.

“[In an] entertaining and well-written series…Sam has taken on and bested thieves, killers, drug dealers, crooked businessmen and corrupt cops in his little corner of western Long Island, but Tango Down finds him in over his head…Fans of the series will have faith that Sam’s intelligence and sheer stubbornness with finally achieve at least some measure of justice.”

“This eighth entry is a stellar addition to an assured series, with Acquillo more philosophical than ever before as he senses his own mortality.”