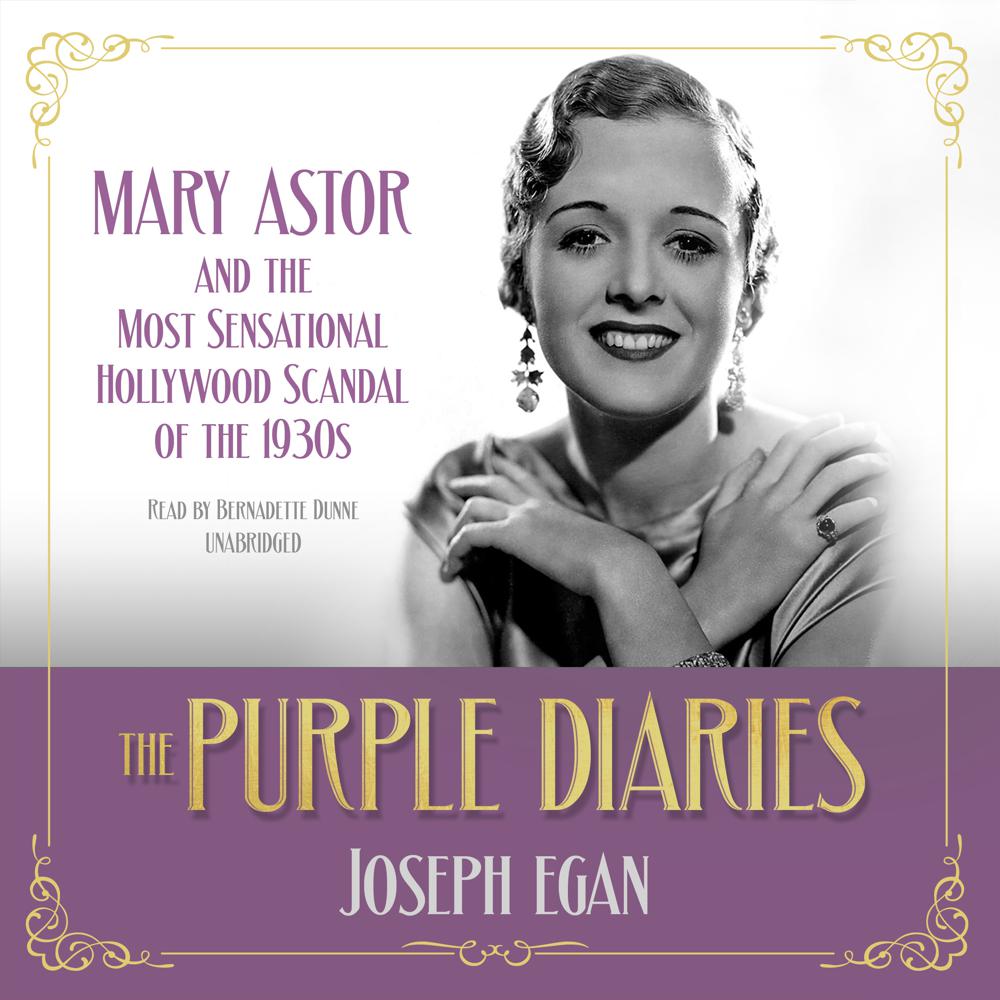 The year 1936 was a great year for the movie industry. The financial setbacks of the Great Depression were subsiding, so theater attendance was up. Americans everywhere were watching the stars, and few stars shined as brightly as one of America’s most enduring screen favorites, Mary Astor.

But Astor’s personal story wasn’t a happy one. Born poor and widowed at twenty-four, Mary Astor had spent years looking for stability when she met and wed Dr. Franklyn Thorpe.

The marriage had been rocky from the start, and both were unfaithful, but they did not divorce before Mary Astor gave birth to little Marylyn Thorpe.

What followed was a custody battle that pushed the Spanish Civil War and Hitler’s 1936 Olympics off the front page all over America. Although Astor and Thorpe were both ruthless fighters, Thorpe held a trump card: the two diaries Mary Astor had been keeping for years. In these diaries, Astor detailed her own affairs as well as the myriad dalliances of some of Hollywood’s biggest names. The studio heads, longtime controllers of public perception, were desperate to keep such juicy details from leaking. At risk from the information in those diaries was an entire fledgling industry.

With the support of the Astor family, including unlimited access to the photographs and memorabilia of Mary Astor’s estate, Joseph Egan presents a portrait of a great film actress in her most challenging role―a determined mother battling for her daughter regardless of the harm that her affairs and her most intimate secrets could do to her career, the careers of her friends—or even Hollywood itself.

“A glimpse into the lost world of Old Hollywood and the pandemonium the court case caused. It’s this wider scope that makes The Purple Diaries endlessly fascinating.”

“This candid account…will fascinate fans of the golden age of films.”