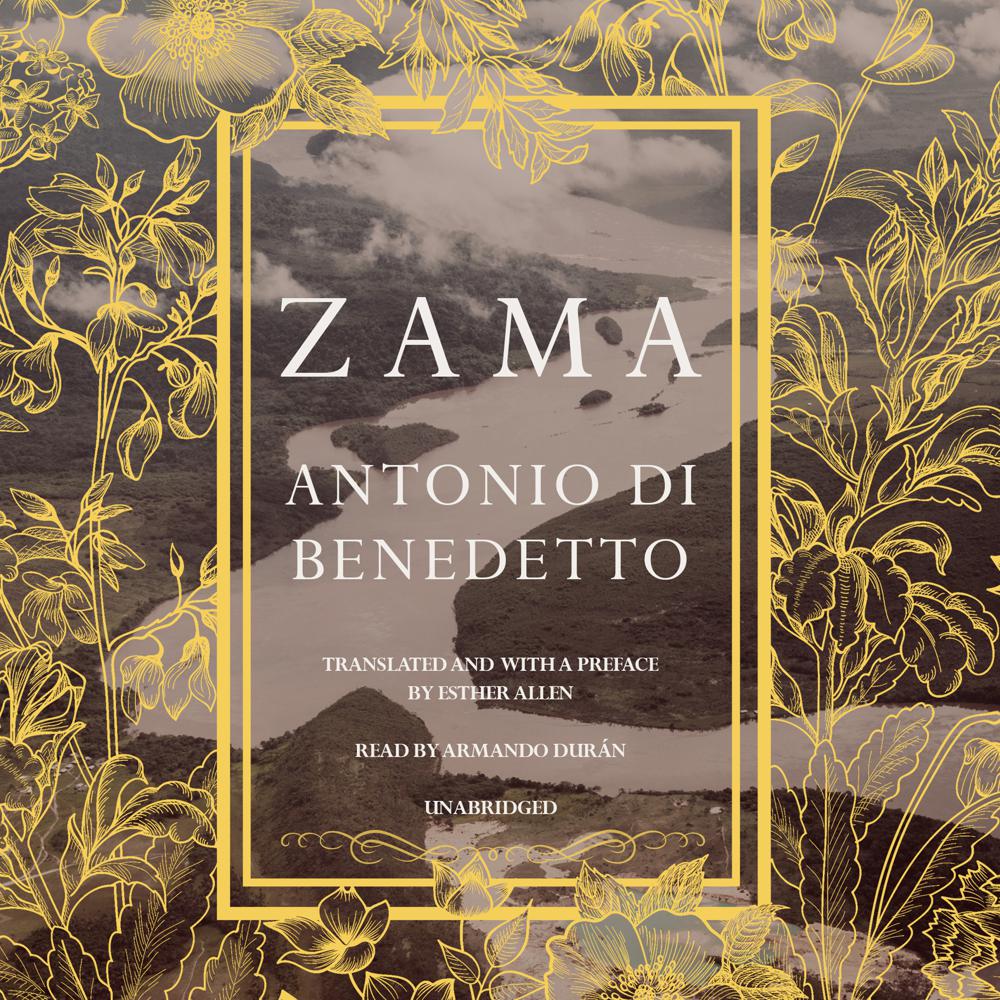 First published in 1956, Zama is now universally recognized as one of the masterpieces of modern Argentine and Spanish-language literature.

“How fortunate we are to finally have this classic of twentieth-century Argentine literature in English…Esther Allen’s superb translation captures the remarkable atmosphere and existential anguish of di Benedetto’s masterwork.”

“As with novels by Kafka, Camus, Sartre, and Beckett, the story’s preoccupation is the tension between human freedom and constraining circumstance…The belated arrival of Zama in the United States raises an admittedly hyperbolic question: Can it be that the Great American Novel was written by an Argentinean?”

“[Di Benedetto] has written essential pages that have moved me and that continue to move me.”

”Read it above all for the triumph of its style…It’s Sartre by way of J. Peterman, and in Esther Allen’s translation it still feels unique and alive.”

"Zama remains the most attractive of Di Benedetto’s books, if only because of the crazy energy of Zama himself, which is vividly conveyed in Esther Allen’s excellent translation.”

“An existential masterpiece and one of the great novels of the Spanish language, Zama is Antonio di Benedetto’s most famous—and, arguably, his best—work.”

“This year’s release of Antonio Di Benedetto’s masterpiece is a literary event of great importance, and it puts an end to an unjust historical neglect.”