Time for War
Ronald B. Wheatley 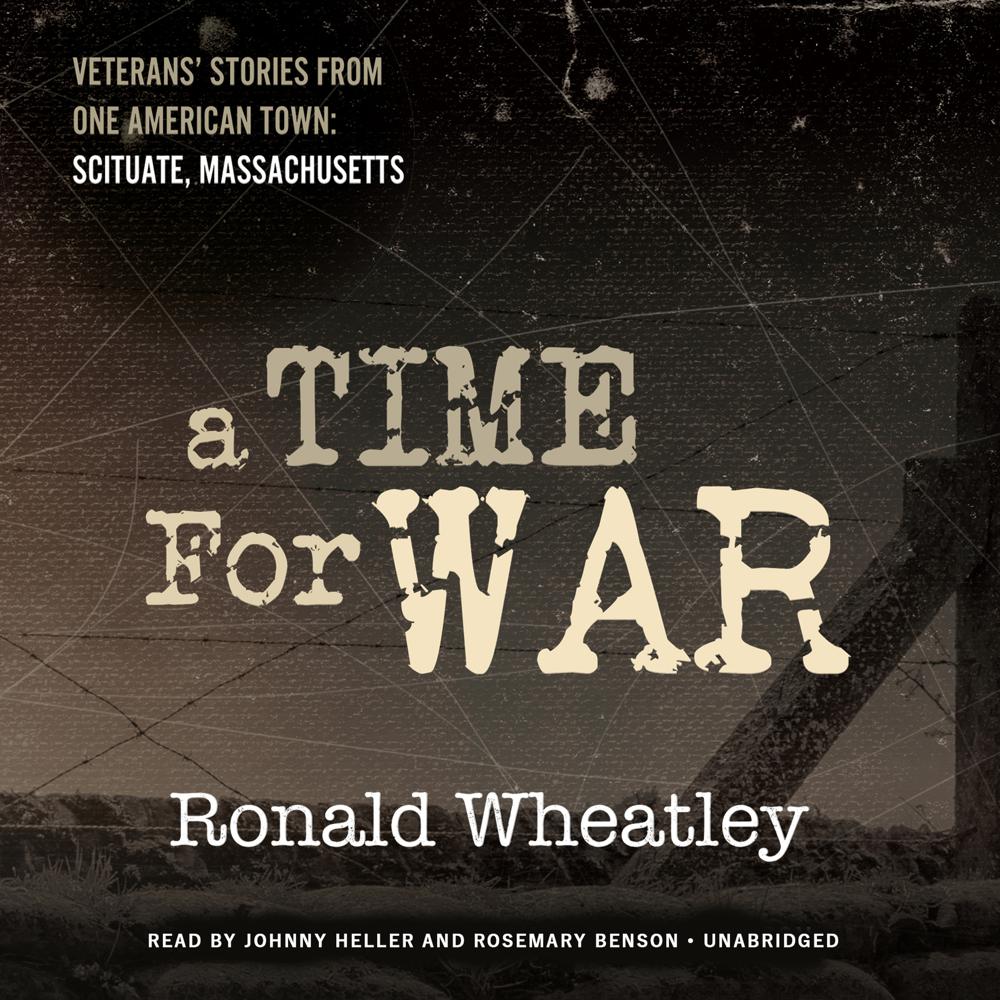 From Vietnam vet Ronald Wheatley, A Time for War features in-depth interviews with sixty-five veterans who served in WWII, Korea, Vietnam, Iraq, and Afghanistan, as well as stories of veterans from the Revolutionary, Civil, and Cold Wars. These are enlisted men and women, officers and volunteers, connected by a small seacoast town located midway between Boston and Plymouth. A Time for War is a rigorous and moving exploration of what it means to serve in war, from the chaos of combat to the idealism that drives people to enlist. A poignant look into the character, service, and sacrifice of rural Americans in military duty, the book includes articles about Paul R. Brown, a WWII B-17 bombardier and POW; Rick English, a naval flight officer during Operation Desert Storm; Frank Moody, a communications officer aboard a nuclear-powered submarine during the Cold War; and four-star general George Casey.

“This work, fashioned over twenty years, is a marvelous testament to the diversity of those who have participated in American conflicts and of their many and sundry expressions of patriotism…a valuable historical record of martial valor that’s well-researched, intelligently organized, and lovingly offered. An engaging journalistic account of American military and civilian service during wartime.”

“Ron Wheatley captures the humanity of experiences of soldiers, sailors, airmen and marines in a folksy and heartrending manner.”

“Wheatley’s book is a rigorous and moving exploration of what it means to serve in war, from the chaos of combat to the idealism that drives people to enlist.”