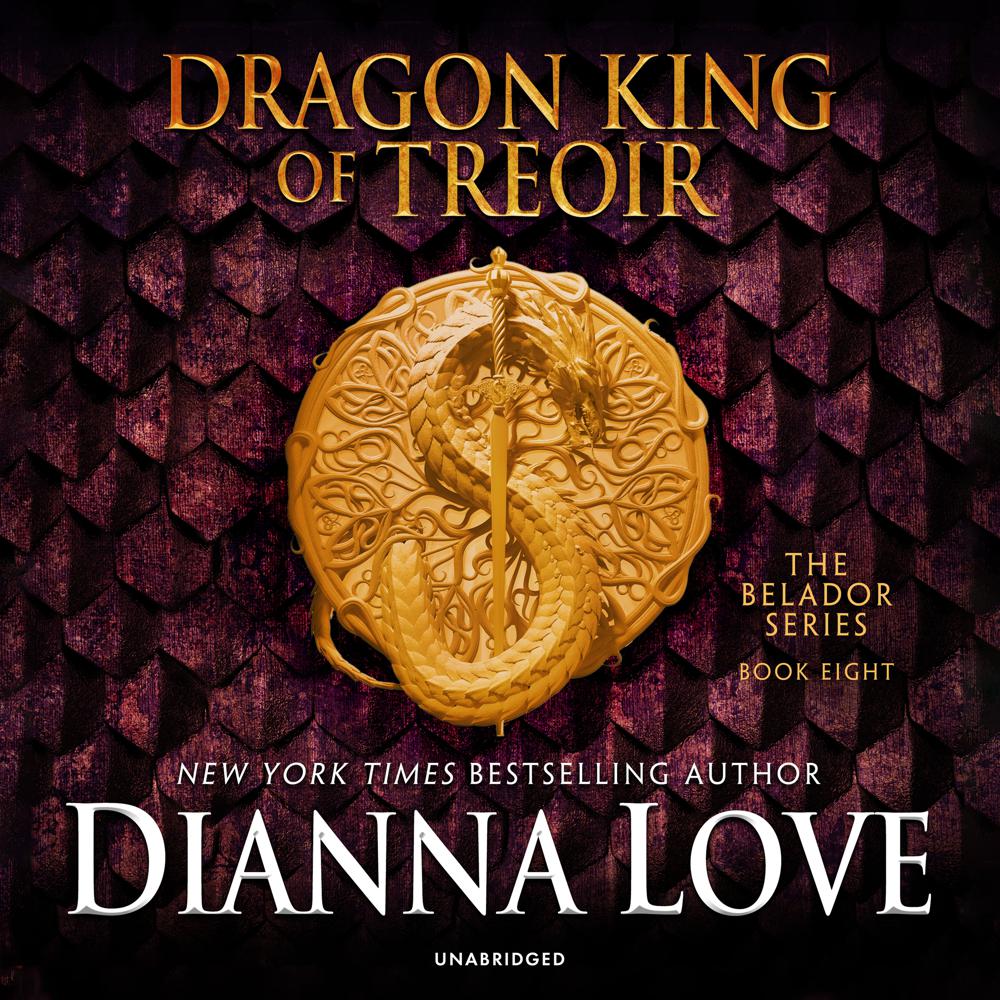 The Beladors finally have a fierce leader in Daegan, their new dragon king. But life is far from secure now that they’ve inherited his enemies.

Quinn, Evalle, Storm, and friends race to stop a group of vigilantes killing nonhumans before the preternatural world erupts into war if they can’t prove Beladors aren’t guilty of the crimes. The team soon discovers someone is trying to turn the entire VIPER preternatural coalition against the Beladors, but who? Or is this all about setting an elaborate trap for Daegan, whose very presence threatens the powerful beings in charge? With a deadline looming for Quinn to hand Kizira’s body over to the one person he’s risked his life to keep it from, he discovers more than one deadly being is vying for it and they want a war.

Freedom is never free, not when the powerful gods and goddesses poised to decide Quinn’s fate are also willing to join forces to destroy a threat to their existence—the last dragon-shifter.

“The Beladors series is beloved and intricate.”