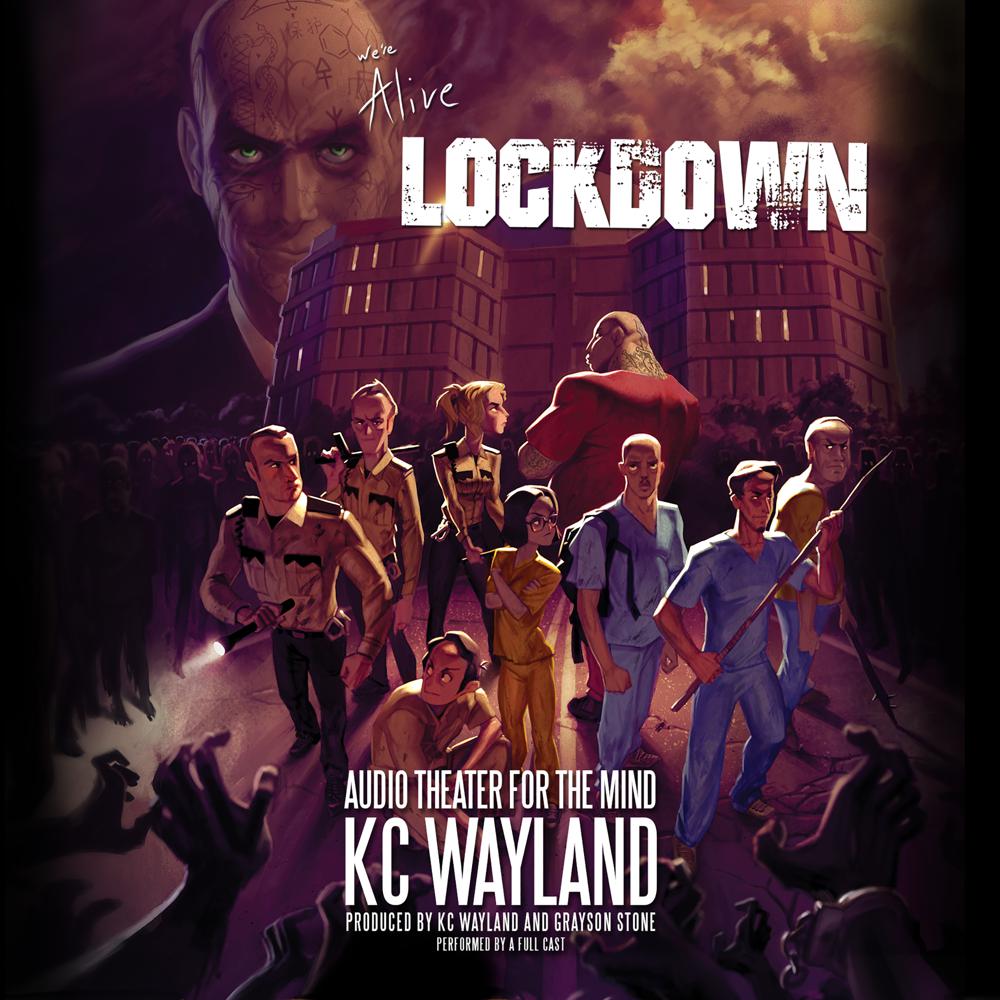 When a riot breaks out at Twin Towers Jail, “life on the inside” takes on a whole new meaning.

“We’re Alive is a modern rendition of an old-school medium. Maintaining a style that is both retro and contemporary, the radio drama will give horror fans the campy, kitschy style they like, but it also provides a variety of characters and development to keep general audiences engaged…Despite not being able to see the action, the excitement and intensity is still sustained through score and sound design. In some ways, the lack of visuals to accompany the audio creates more suspense. The narrator controls how much the audience knows, slowly teasing out information. Accompanying the drama are sparse moments of comedic relief…Expressing a keen awareness of the zombie subgenre, many of the jokes come from familiar scenarios and tropes of zombie stories.”