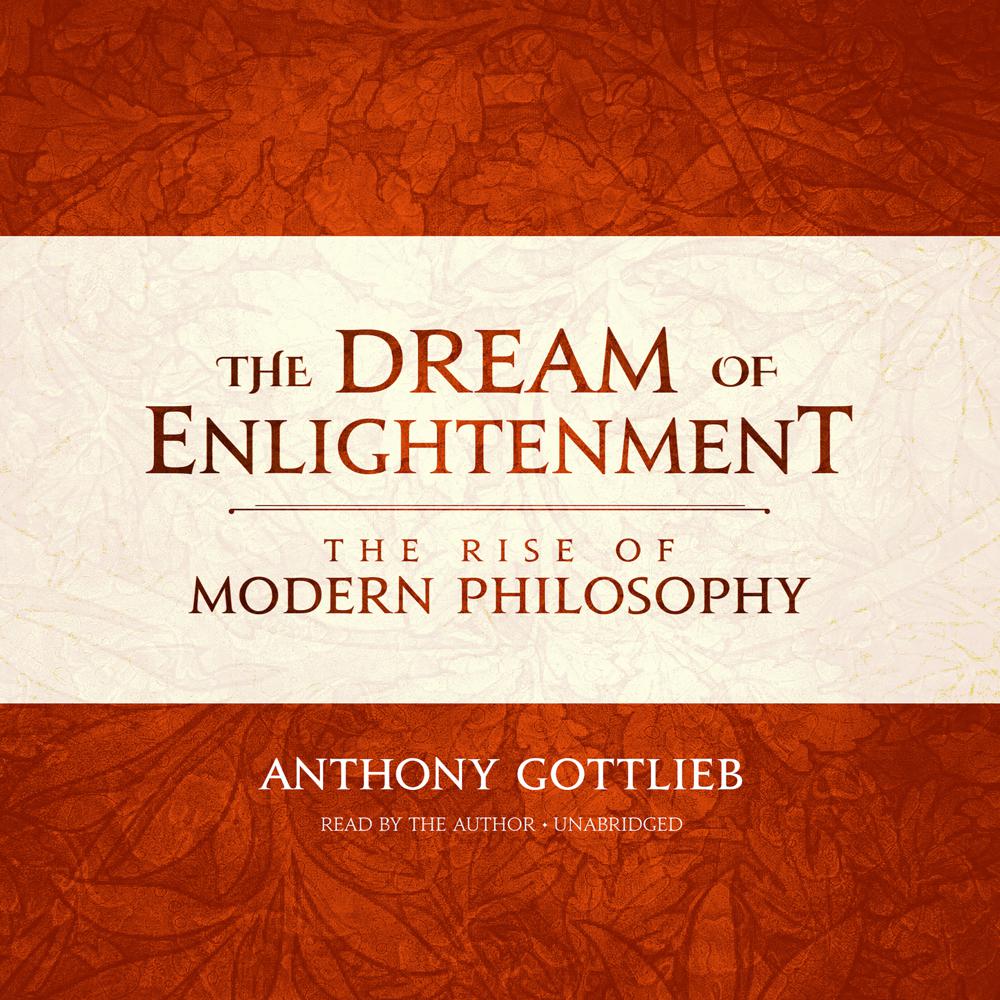 The author of the classic The Dream of Reason vividly explains the rise of modern thought from Descartes to Rousseau.

“Wondrously perceptive and exceptionally well written, The Dream of Enlightenment not only provides a key account of the Enlightenment philosophers but also inspires us to consider a new enlightenment that could fundamentally transform our own world as much as it did theirs.”

“A rare combination of encyclopedic knowledge, clarity, and lapidary style. I have never seen a discussion of philosophy as fun to read, presented with such clarity. I spent a decade and a half waiting for this book, yet it exceeds expectation: Gottlieb has a philosophical erudition that is so refreshing in a world of narrow academic résumé building.“

“Gottlieb, a former executive editor of the Economist, takes on the difficult task of trying to figure out what exactly the Enlightenment’s greatest thinkers were thinking, and to describe their thoughts in lay terms…Gottlieb skillfully juggles the biographical eccentricities of the philosophers and their enormous paper flow (some one million pages for Leibniz alone).”

“Gottlieb (former executive editor, the Economist) provides a sequel to The Dream of Reason: A History of Philosophy from the Greeks to the Renaissance…An accessible introduction to Enlightenment philosophers with much to offer all educated readers.”

“A lively collective portrait of daring intellectuals…The Enlightenment, the author convincingly asserts, set the ground for toleration of religious dissent, scientific progress, and the dismantling of feudalism. Engaging, accessible, and informative.”