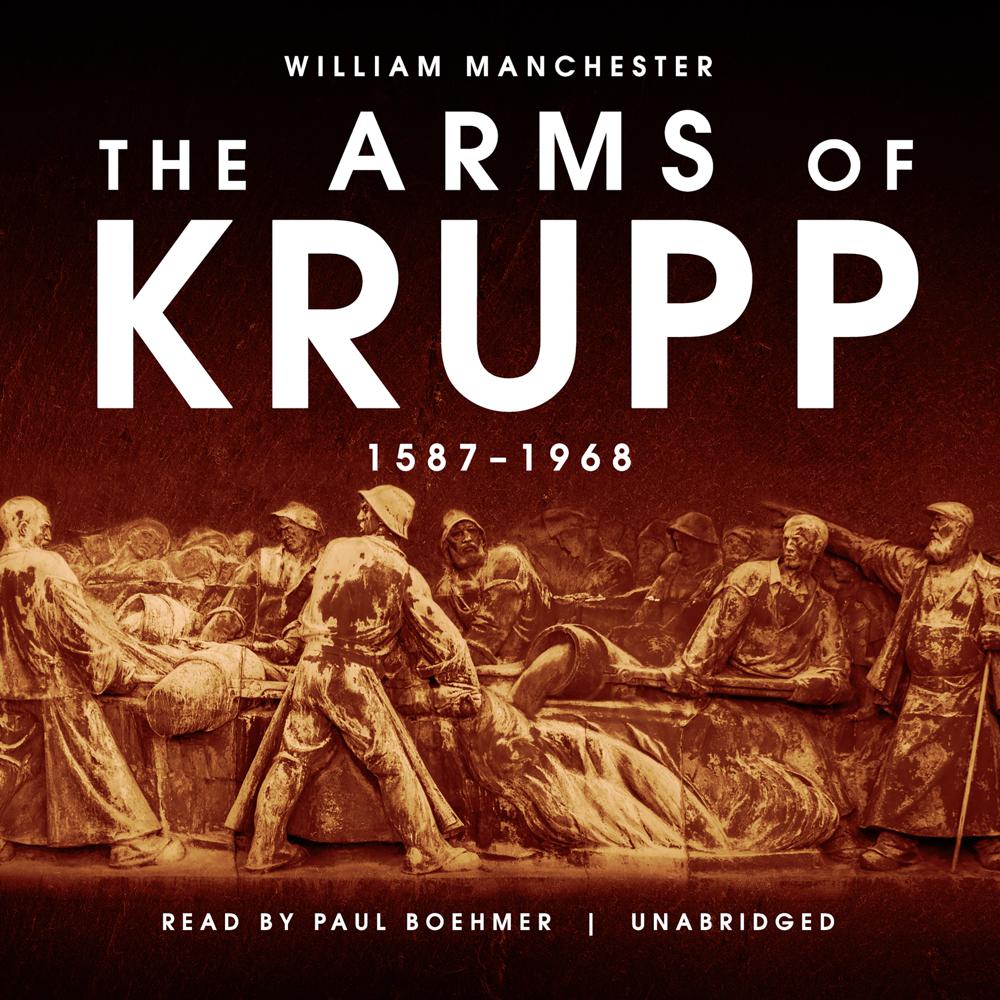 In this narrative of extraordinary richness, depth, and authority, America’s preeminent biographer/historian explored the German national character as no other writer has done.

The Arms of Krupp brings to life Europe’s wealthiest, most powerful family, a four-hundred-year German dynasty that developed the world’s most technologically advanced weapons, from cannons to submarines to anti-aircraft guns; provided arms to generations of German leaders, including the kaiser and Hitler; operated private concentration camps during the Nazi era; survived conviction at Nuremberg; and wielded enormous influence on the course of world events.

William Manchester’s galvanizing account of the rise and fall of the Krupp dynasty is history as it should be written—alive with all its terrifying power.

“William Manchester is a gifted and conscientious writer.”