Controversy, and Other Essays in Journalism, 1950–1975
William Manchester 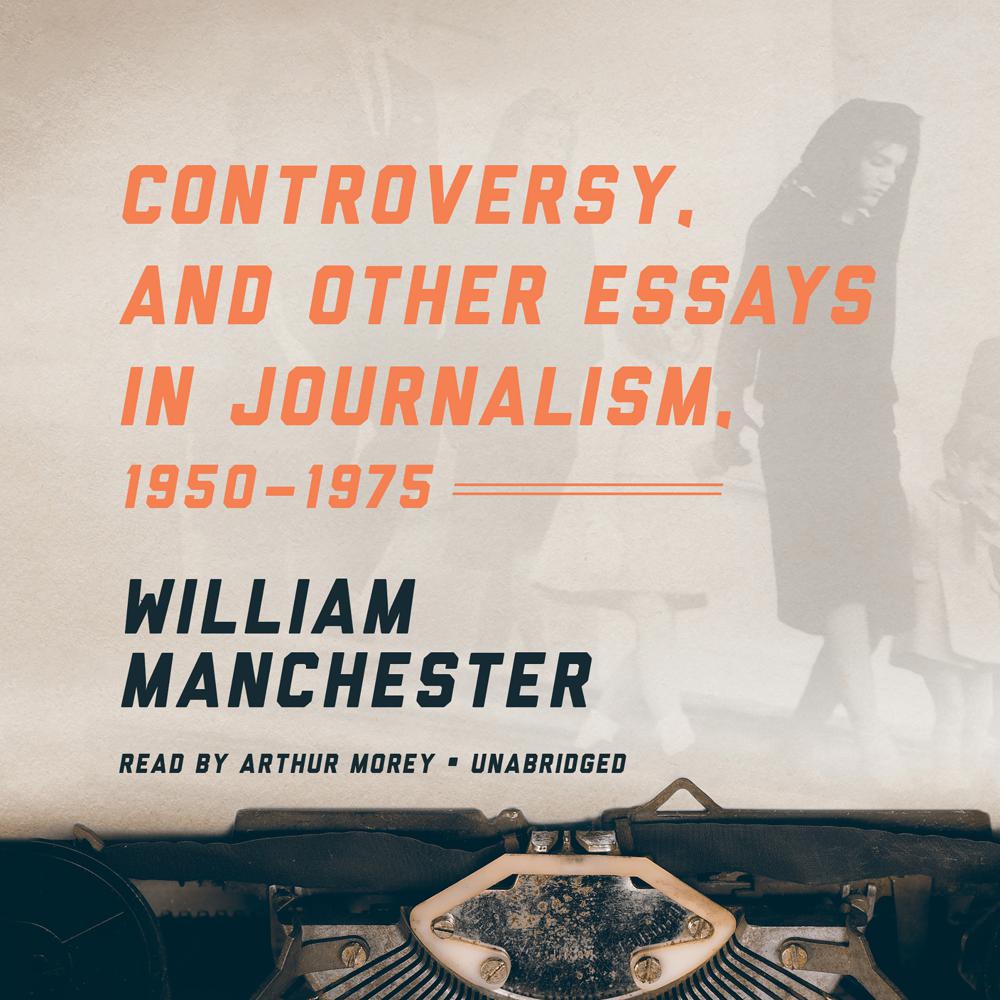 The writing of Death of a President, William Manchester’s award-winning account of President Kennedy’s assassination, is the topic of the title essay in this collection, as it was a controversy like few others, pitting one of the most prominent historians of the day against Jackie Kennedy, the most famous, and private, widow in the world. The seventy-six page essay provides an insider’s account of the struggle to see the book published.

The rest of this sweeping collection examines the time period between World War II and the Vietnam era. It is an account that is both exactingly accurate and a pleasure to hear.

Anthologies: general, History of the Americas

“A work of love, even passion…Mr. Manchester’s final telling of the death of Kennedy is most moving.”

“Essays in popular history…The strongest pieces…the Bank Holiday of 1933 and a resourceful slumlord..have a lively sense of financial mechanisms and historic periods.”