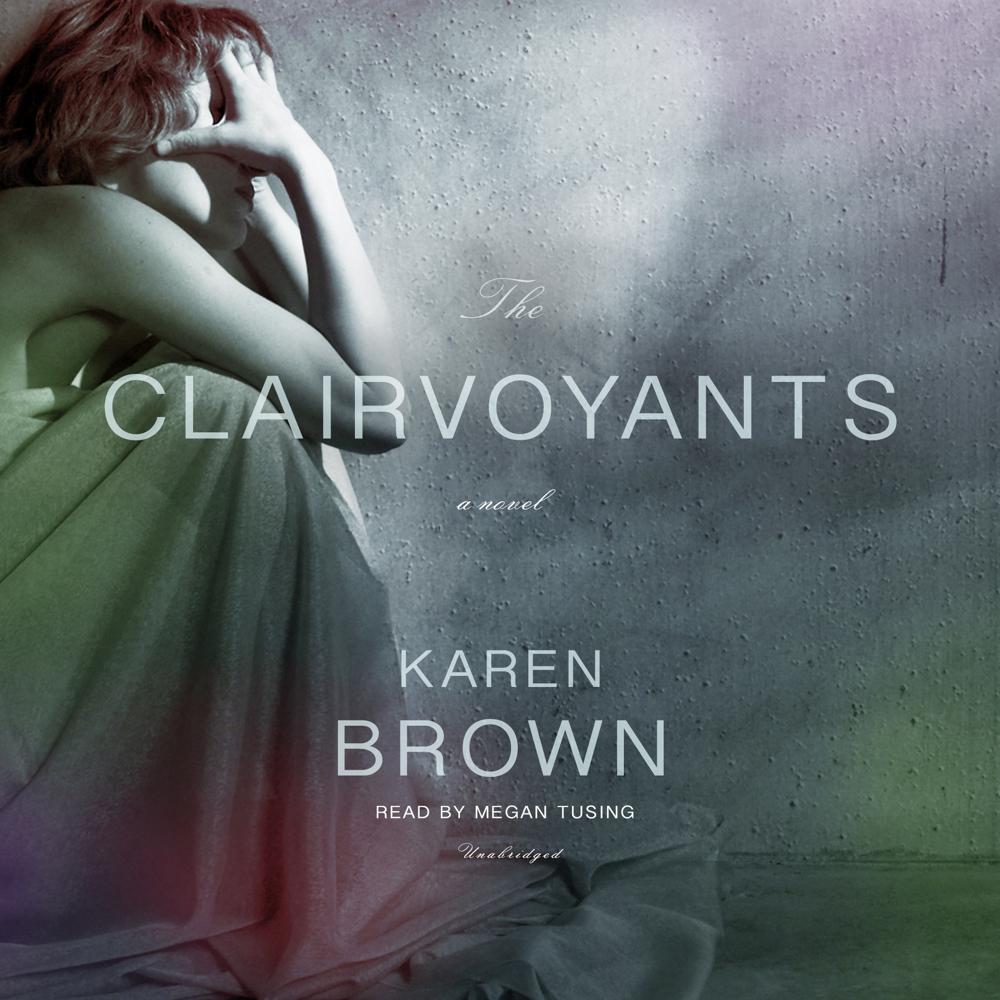 Karen Brown’s most hypnotic novel to date is gothic-inflected psychological suspense that unmasks the secret desires of a young woman with a mystical gift.

On the family homestead where she grew up, Martha Mary saw ghosts. As a young woman, she hopes to distance herself from those spirits by escaping to an inland college town. There she is absorbed by a budding romance, relieved by separation from an unstable sister, and disinterested in the flyers seeking information about a young woman who has disappeared―until one Indian summer afternoon when the missing woman appears beneath Martha’s apartment window, wearing a winter coat, her hair coated with ice.

“Karen Brown deftly manages to make the occult ordinary and the strange familiar in this surprising and suspenseful novel.”

“Suspensefully ambiguous…The twists aren’t so much shocking as harrowing confirmations of what the story’s been trying to say against our narrator’s will the whole time.”

“A master of intrigue, Brown has crafted a haunting mystery that will relentlessly push readers until the very end.”

“Arresting, unsettling, and beautiful…Brown enchants and haunts by making the reader question every voice, every truth.”

“Gripping…Brown’s novel is a riveting page-turner.”

“Karen Brown draws us effortlessly into the mysterious world of The Clairvoyants, where the line between the dead and the living falls away. An enchanting novel.”

“An eerie and affecting dose of Gothic fiction…Martha sees ghosts, and by the end of the twisting, quietly unnerving story, you will swear you do too.”