George and the Ship of Time
Lucy Hawking 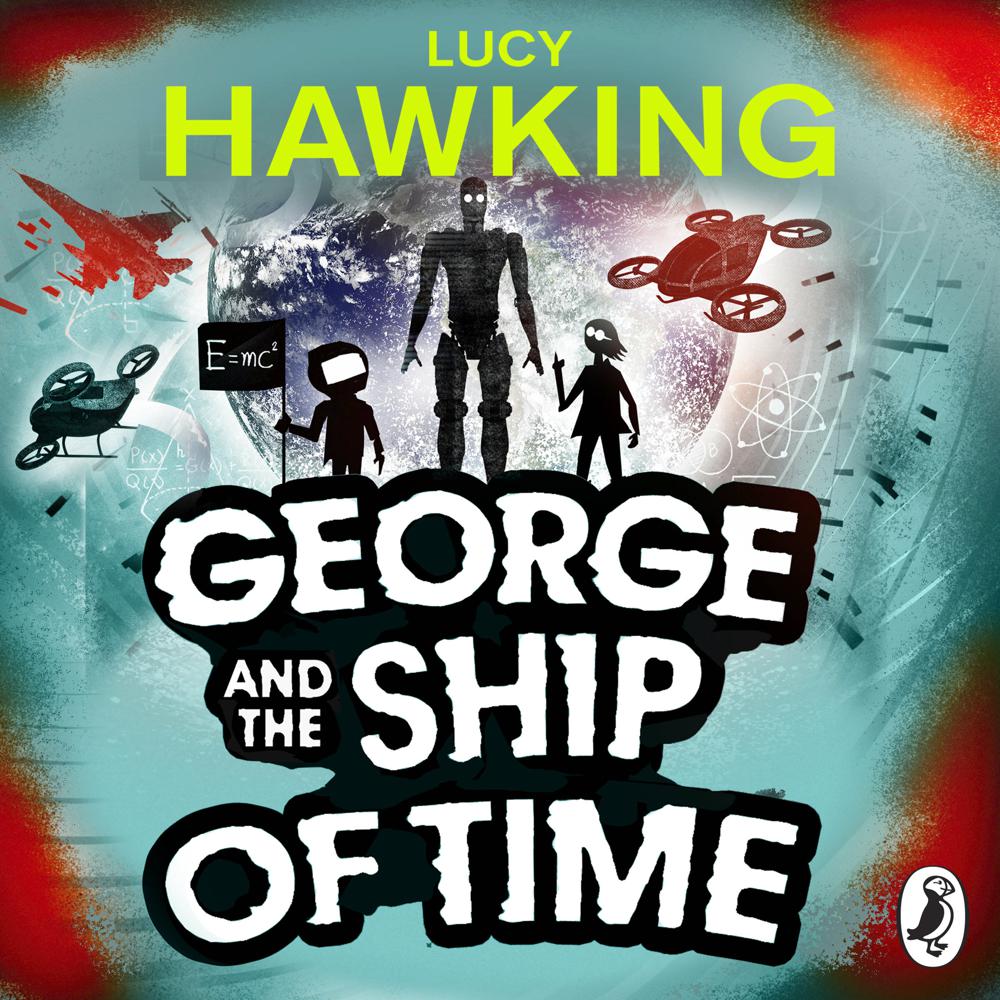 Penguin presents the audiobook edition of George and the Ship of Time by Lucy Hawking, read by Roy McMillan and Sophie Aldred.

When George finds a way to escape the spacecraft Artemis, where he has been trapped, he is overjoyed. Surely now he can return to Earth.

But when George touches down, he knows immediately that something is wrong. There’s a barren wasteland where his home town used to be, intelligent robots roam the streets, and no one will talk to George about the Earth that he used to know. With the help of an unexpected new friend, can George find out what – or who – is behind this terrible new world, before it’s too late?