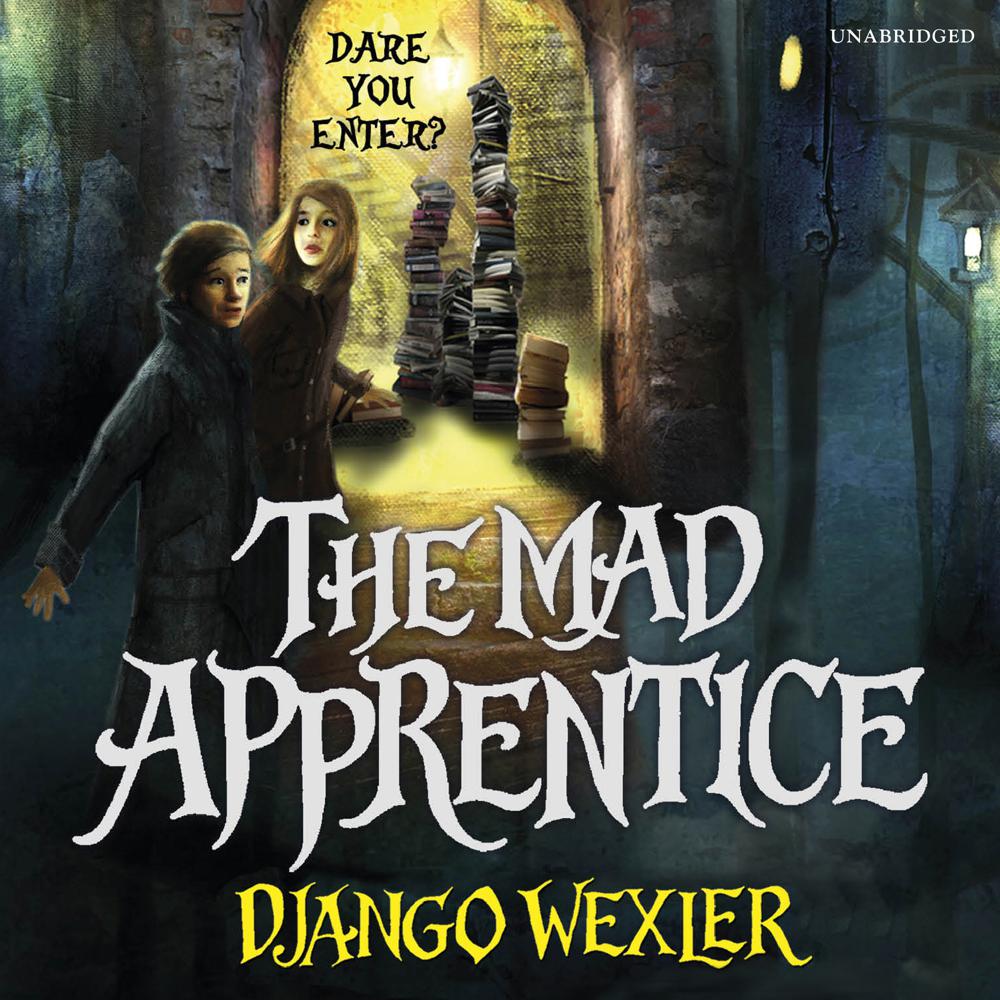 Old Readers are supposed to live for ever, magically inhabiting the spaces between stories. They’re not supposed to die.

But they can be murdered.

When an ancient Reader is killed, seemingly by his own apprentice, the hierarchy of the magical world tumbles and its spider web of alliances begin to unravel.

Now it’s up to Alice and the remaining apprentices to sort out the mess and catch the murderer. But the world is changing all around them. Things are not as they seem. It’s almost as if they are trapped in a strange sort of labyrinth . . .

Wexler is an able builder of magical worlds and creatures, with labyrinths, an enchanted library, and a feisty, swashbuckling heroine at the centre. A story rich in action and allegory.