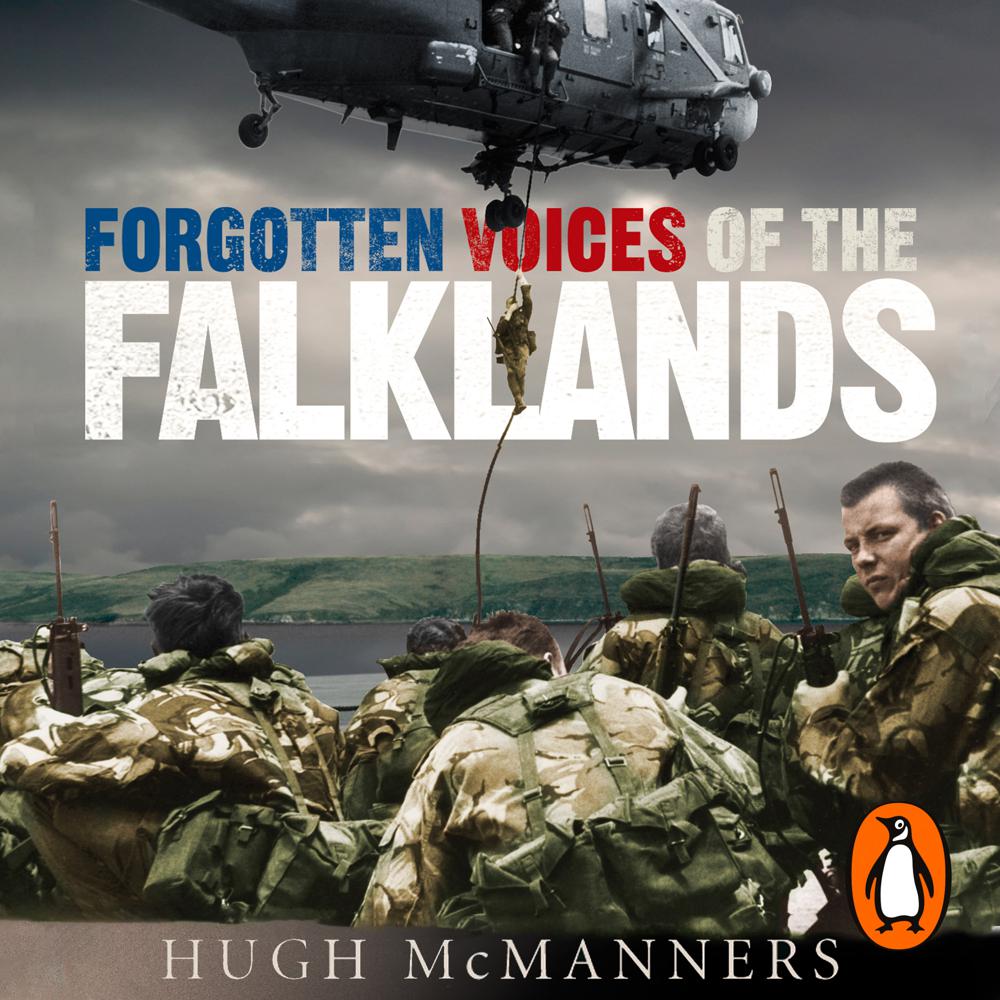 The Falklands War was a turning point in modern British history. On the one hand, it was what some considered to be the 'last of the great Elizabethan adventures', with the Royal Navy pulling off an incredible feat of maritime warfare, under the most appallingly risky circumstances. On the other hand, it was the first war of the modern age, using satellite surveillance, computer-driven missiles, night observation devices, and all the technologically developed power of modern weaponry. It was also a conflict that could so easily have gone terribly wrong for British forces. Instead, it was a resounding military success.

And yet, the conflict's significance is often overlooked. Drawing upon the vast resources of the Imperial War Museum's sound archive, which contains thousands of interviews with both soldiers and civilians, both British and Argentinean, Forgotten Voices of the Falkands War redresses the balance, presenting a complete oral history of the Falklands War. From the initial invasion of the islands to the British landings, the sinking of the Belgrano to brutal combat at Goose Green, the Argentinean surrender through to its aftermath, the book is a unique and essential chronicle of the conflict told from all sides and perspectives. It includes the visceral and often terrifying experiences of the combatants as well as the poignant and sometimes surreal recollections of the islanders caught in the middle.

Utilising all the qualities that have made the Forgotten Voices series so popular, Hugh McManners, who himself fought in the Falklands War and witnessed its brutality first-hand, has created the definitive oral history on the subject.

Engaging ... has a long and satisfying future

No one is better fitted to present the words of the participants than Hugh McManners. His book represetns a worthy tribute both to those who died, and to those who survived this freak of history and played their parts in creating a national legend

A unique and essential chronicle of the conflict