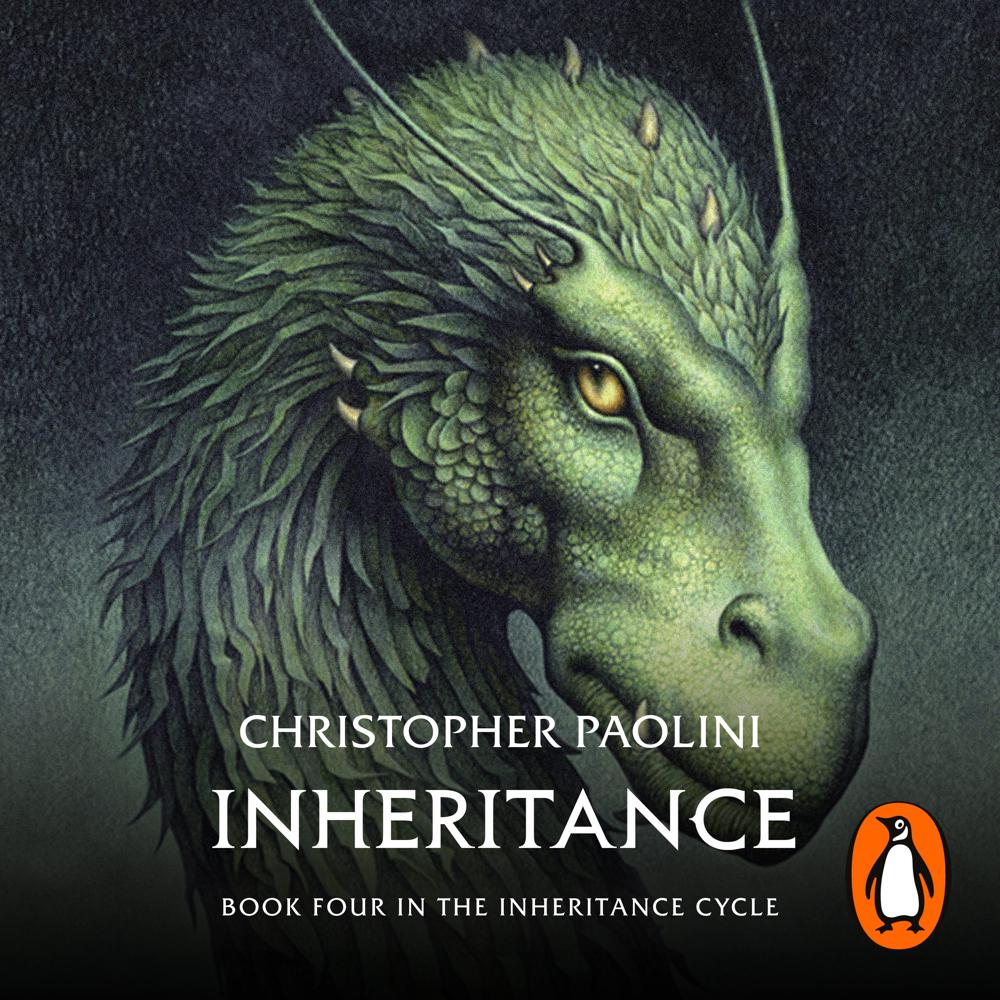 It began with Eragon . . . It ends with Inheritance.

Not so very long ago, Eragon - Shadeslayer, Dragon Rider - was nothing more than a poor farm boy, and his dragon, Saphira, only a blue stone in the forest. Now, the fate of an entire civilization rests on their shoulders.

Long months of training and battle have brought victories and hope, but they have also brought heartbreaking loss. And still the real battle lies ahead: they must confront Galbatorix. When they do, they will have to be strong enough to defeat him. And if they cannot, no one can. There will be no second chances.

The Rider and his dragon have come farther than anyone dared to hope. But can they topple the evil king and restore justice to Alagaësia? And if so, at what cost?

The popularity of fantasy books shows no sign of waning. Kids are catered for with Inheritance by Christopher Paolini

This is just as brilliant as all the other books in the series and ends spectacularly, but not in the way I expected . . .