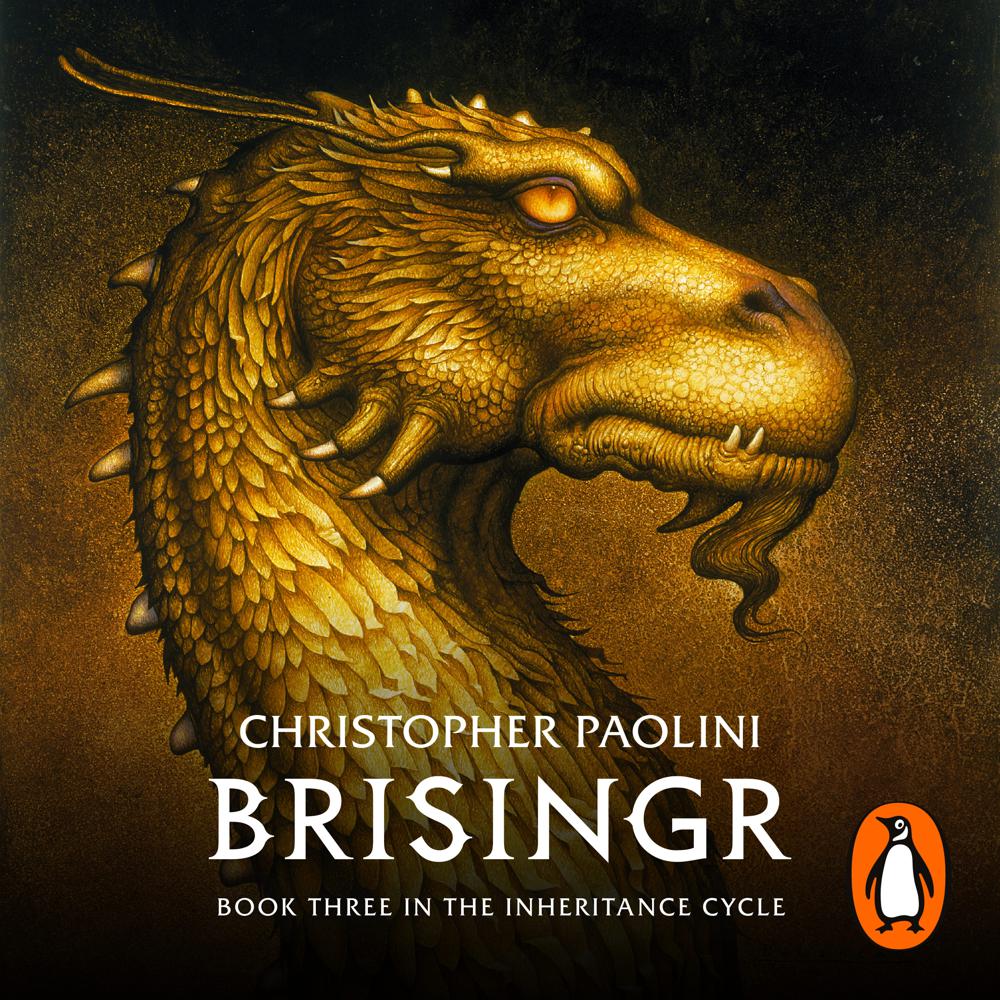 Following the colossal battle against the Empire's warriors, Eragon and Saphira narrowly escaped with their lives. But more awaits the Rider and his dragon, as Eragon finds himself bound by promises he may not be able to keep, including his oath to cousin Roran to help rescue his beloved Katrina. When unrest claims the rebels and danger strikes, Eragon must make choices that take him across the Empire and beyond, choices that may lead to unimagined sacrifice.

Conflict, action, adventure and one devastating death await readers as Eragon battles on behalf of the Varden while Galbatorix ruthlessly attempts to crush and twist him to his own purposes. Can he become a leader who can unite the rebel forces and defeat the King?

'A portrayal of true affection between boy and dragon ... Paolini writes like someone gripped by his own story'

PRAISE FOR ERAGON:
'A winner ... tip of the hat to young master Paolini'

'A compelling and action-filled adventure . . . a galloping good example of its genre'

'This book is an achievement. Readers . . . will be transported'

'A stirring fantasy of epic proportions'