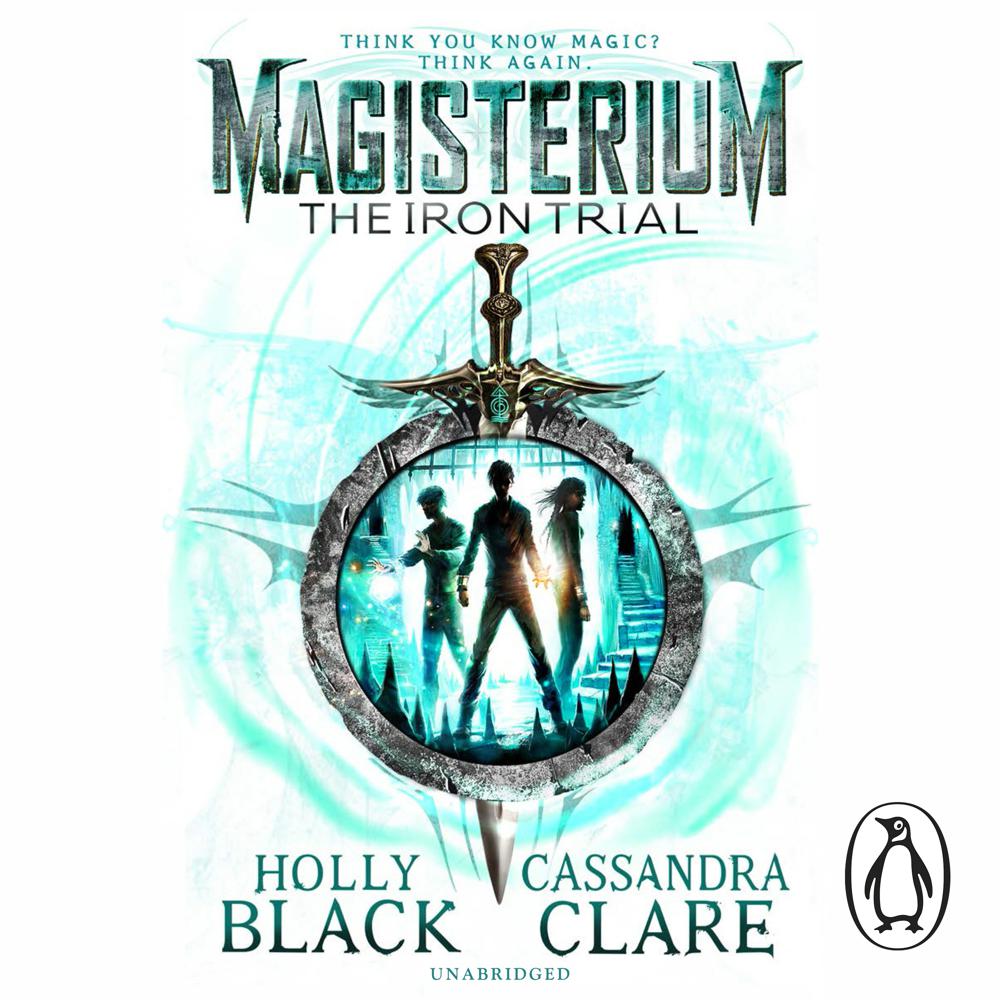 From the imaginations of bestselling authors Holly Black and Cassandra Clare comes a heart-stopping plunge into the magical unknown.

Most people would do anything to get into the Magisterium and pass the Iron Trial.

Call has been told his whole life that he should never trust a magician. And so he tries his best to do his worst – but fails at failing.

Now he must enter the Magisterium.
It's a place that's both sensational and sinister. And Call realizes it has dark ties to his past and a twisty path to his future.

The Iron Trial is just the beginning. Call’s biggest test is still to come . . .

This is an incredible book . . . once you've started reading, its hard to put the book down. It's awesome! It's full of suspense and I cannot wait for the next book in the series to be released!

The strange, subterranean Magisterium is vividly rendered, and a string of ominous revelations will leave readers eager for future installments. Fans of both authors will enjoy getting to know this well-rounded cast in the first steps of their adventure

The Iron Trial is merely a setup and introduction, and promises to take subsequent instalments of the Magisterium series in a more complex and philosophical direction

moves deftly into the gap left by Harry Potter . . . all the ingredients of a gripping tale for young teenagers