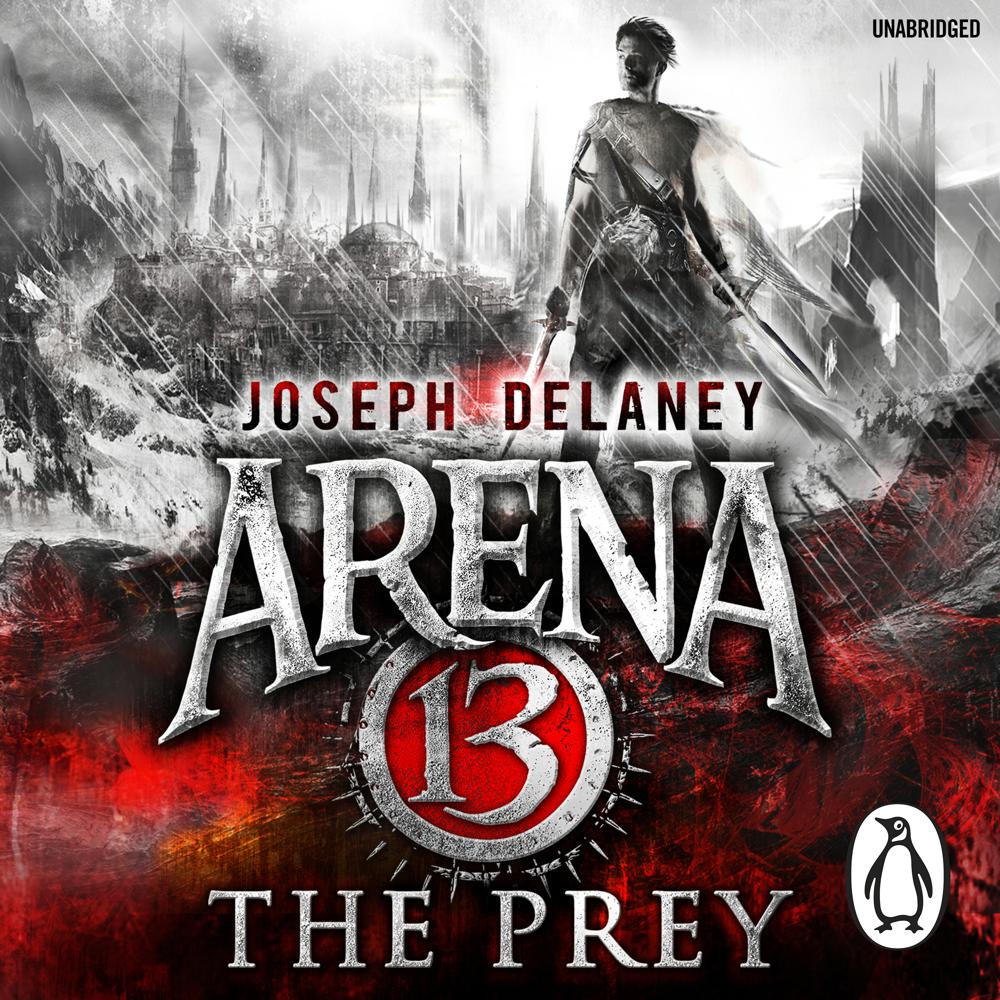 Following the first year of his apprenticeship as an Arena 13 combatant, Leif seeks information from his late father's people. There he learns more about the man, who was the greatest arena fighter ever seen. The man who came so close to destroying the demon Hob, but paid a terrible price for every victory.

Leif returns to the fighting floor with a renewed hunger for revenge. But can he remain focused on his training as his passion for his master's daughter, Kwin, grows? And will his place in his master's greater plan help or hinder him in his personal mission to defeat Hob in a fight to the death?

The second instalment in the legend of ARENA 13.