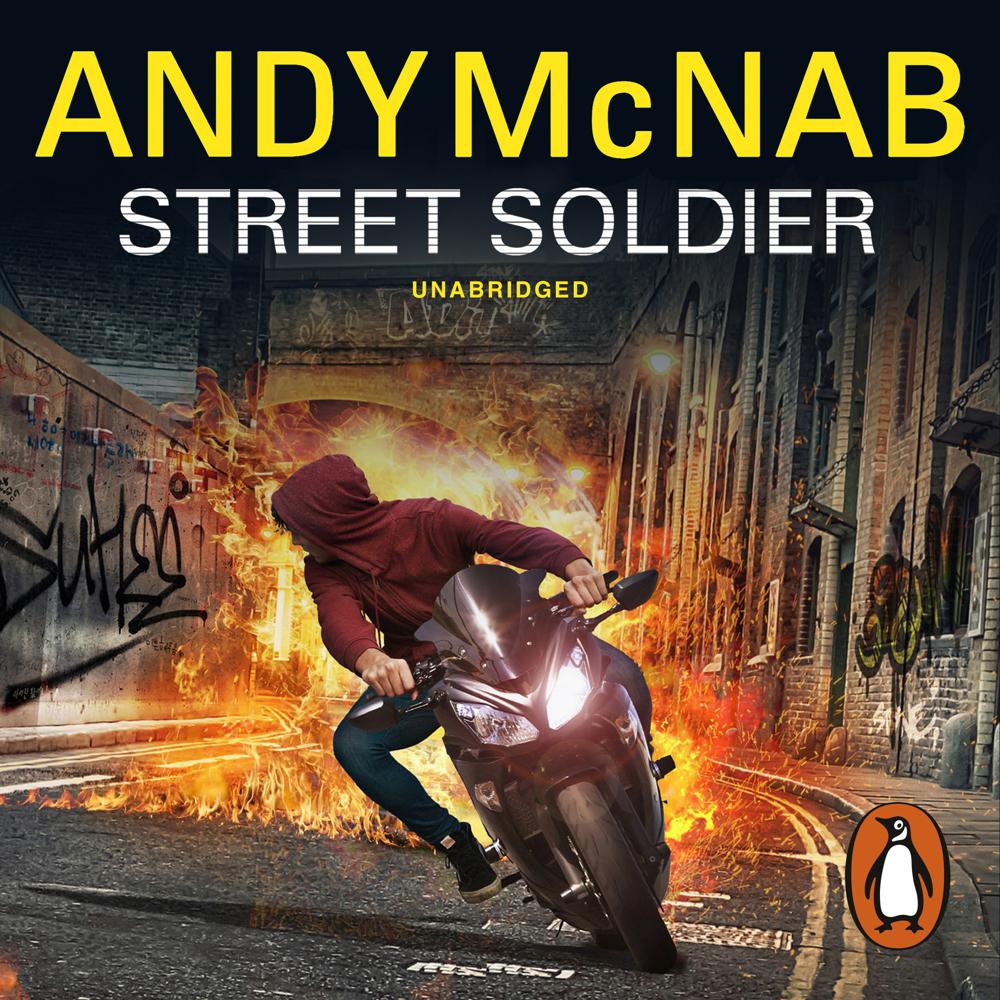 Sean Harker is good at two things: stealing cars and fighting. One earns him money, the other earns him respect from the gang that he calls family.

A police chase through the city streets is just another rite of passage for Sean . . . as is getting nicked. But a brutal event behind bars convinces him to take charge, and turn his life around.

Now he must put his street skills to the ultimate test: as a soldier in the British army. And the battlefield is London, where innocent people are being targeted by a new and terrifying enemy.

Undercover, under threat – only Sean Harker can save the streets from all-out war.

McNab at his best . . . Sean Harker is an excellent addition to the ranks of young adult protagonists and one who can hold his own, with ease, against a strong field