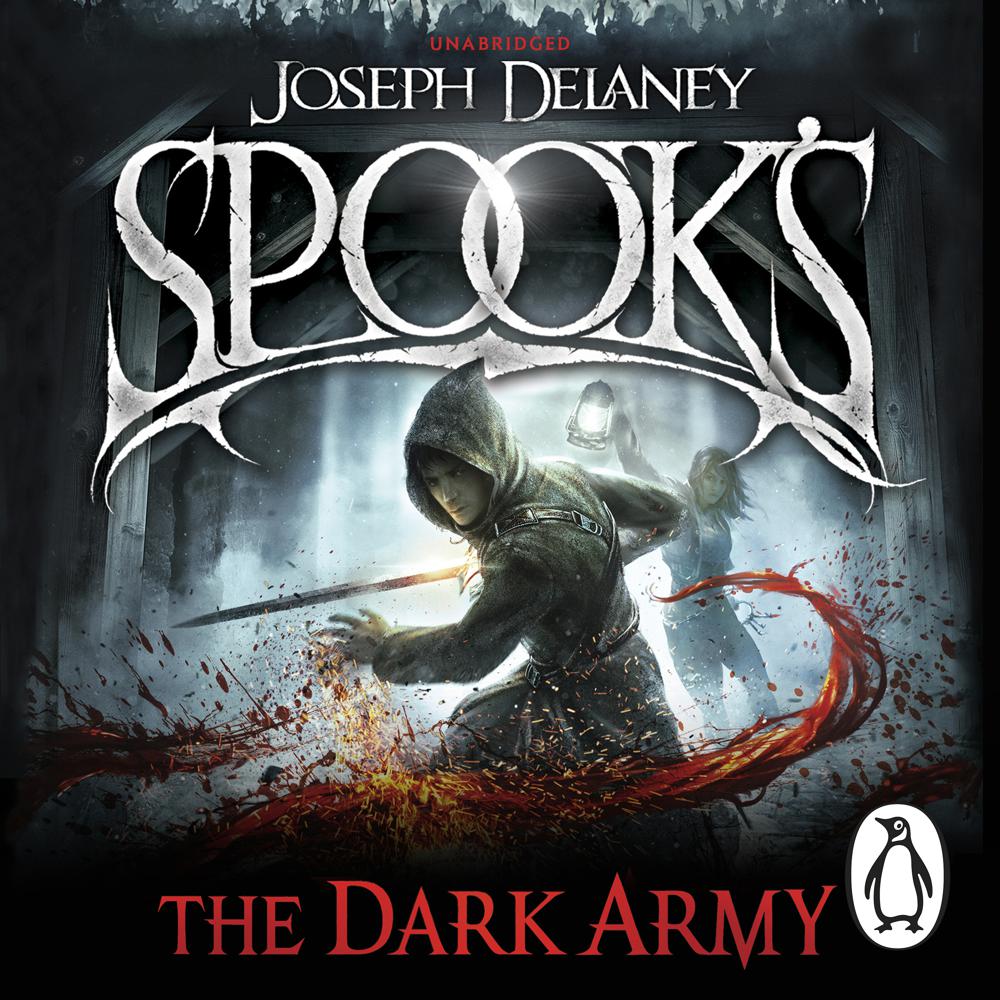 Thomas Ward was working as the new County Spook, fighting the Dark with his own apprentice. But a new enemy stirred in the north, and Tom’s calling required him to leave his home and lead an uprising against a legion of beasts: creatures of the dark intent on locking the whole earth in a never-ending winter.

Then something went horribly wrong, and now Tom lies cold in a grave, while those who remain are in despair.

Who can now take up the battle? And how much time remains before the dark army brings the fight back to the County, and the world is changed for ever?

Delaney is an expert at keeping tension high . . . Unbeatable stuff for readers who like to be terrified!