Where She Went
Gayle Forman 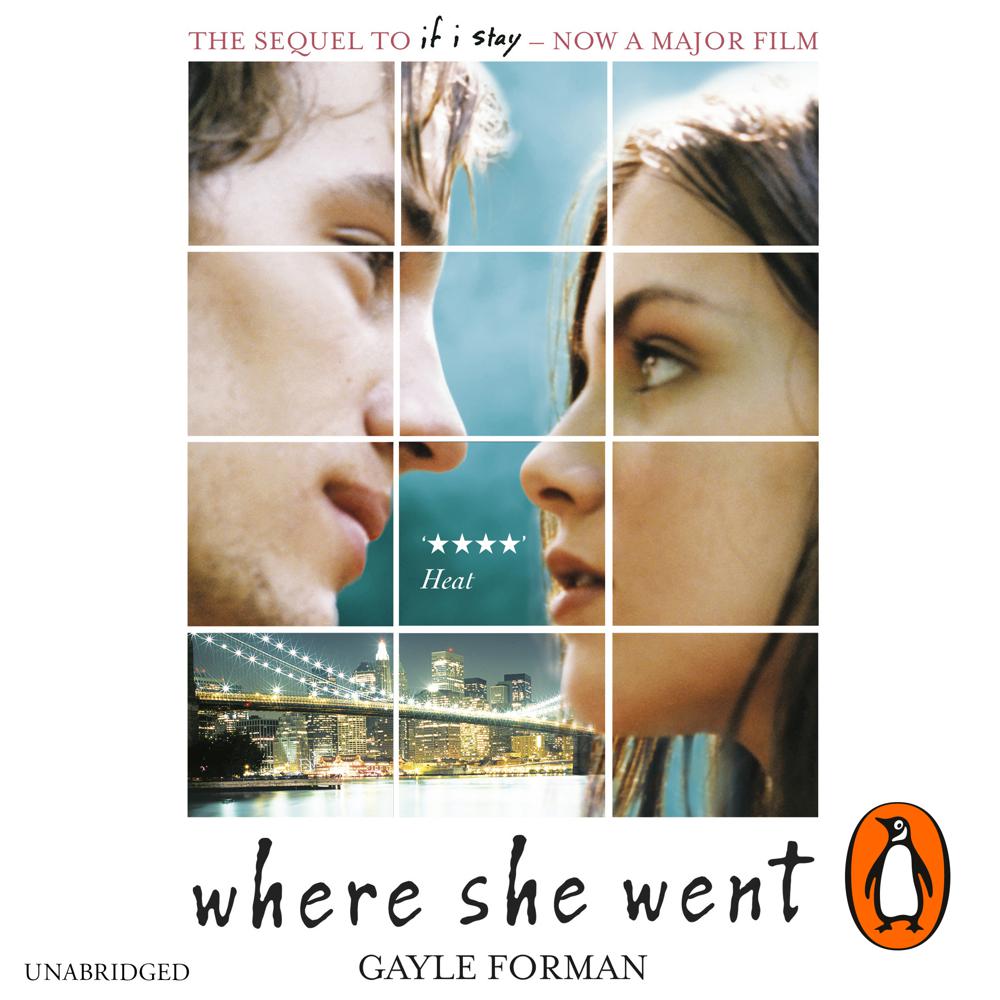 If you had a second chance at first love . . . would you take it?

It's been three years since Mia walked out of Adam’s life. And three years he’s spent wondering why. When their paths cross again in New York, Adam and Mia are brought back together for one life-changing night.

Perfect for fans of John Green and David Levithan, Where She Went explores the devastation of grief, the promise of new hope, and the flame of rekindled romance.

A stunning sequel, beautifully written, with characters that will capture your heart

As the story progressed I loved getting under the skin of the characters once again . . . The final ending was awesome and I was really pleased with how it turned out

Absolutely captivating . . . filled with such heartbreak and sadness but also the same beauty and hope that stole my heart with If I Stay

Gayle Forman writes in beautiful, elegant prose that is so saturated with emotion it can't fail to give you the occasional lump in your throat

A worthwhile and fulfilling sequel