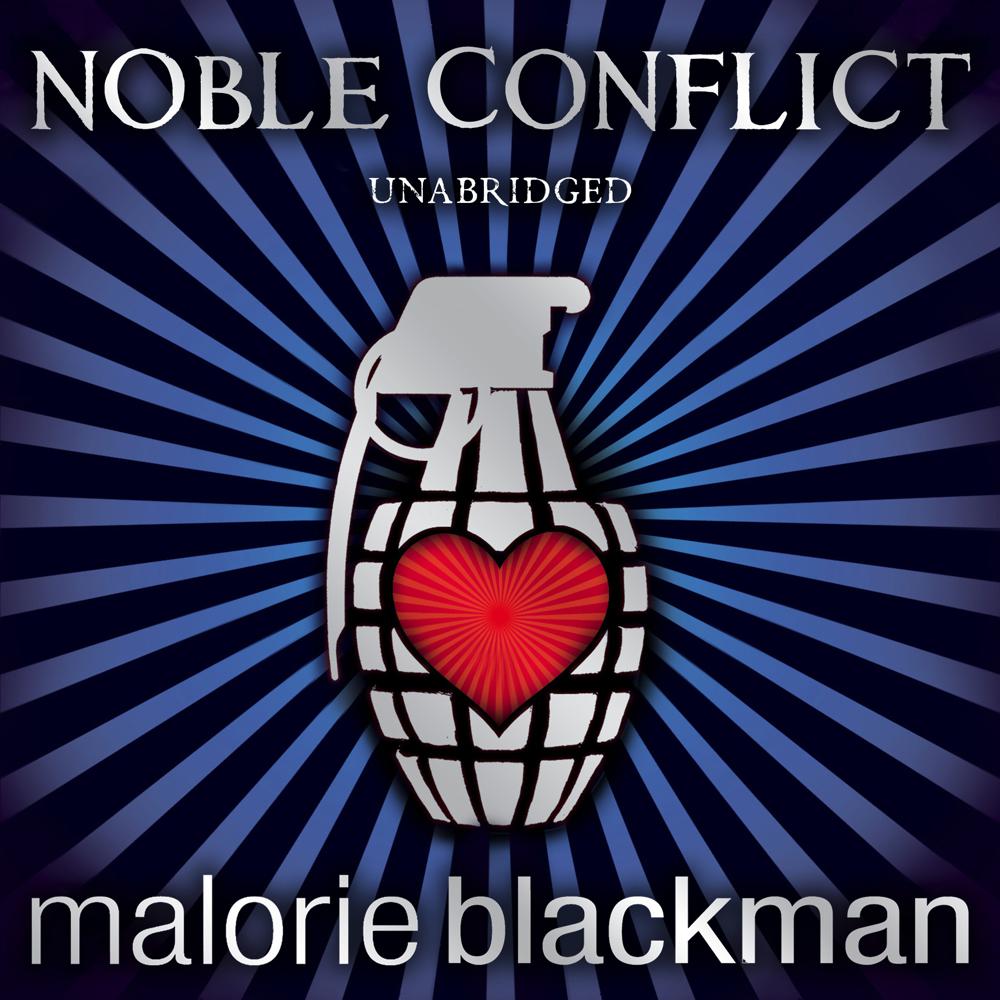 Years after a violent war destroyed much of the world, Kaspar has grown up in a society based on peace and harmony. But beyond the city walls, a vicious band of rebels are plotting to tear this peace apart. It is up to the Guardians - an elite peacekeeping force - to protect the city, without ever resorting to the brutal methods of their enemy.

When Kaspar joins the Guardians, he has a chance encounter with a rebel - a beautiful girl named Rhea. Haunted from that moment on by strange visions and memories - memories that could only belong to Rhea - he realises he hasn't been told the truth about what the rebels really want, and what he's really fighting for.

Blackman is a terrific storyteller whose strongly drawn characters thrill young readers and draw them into dilemmas about love, loyalty, truth and violence

Expertly plotted and well-paced, Noble Conflict also touches on telepathy and the ability to turn memory into reality

As ever, for Blackman, story is king. The dialogue is vivid, inclusive, full of energy and ribald humour . . . her legions of fans have a treat in store