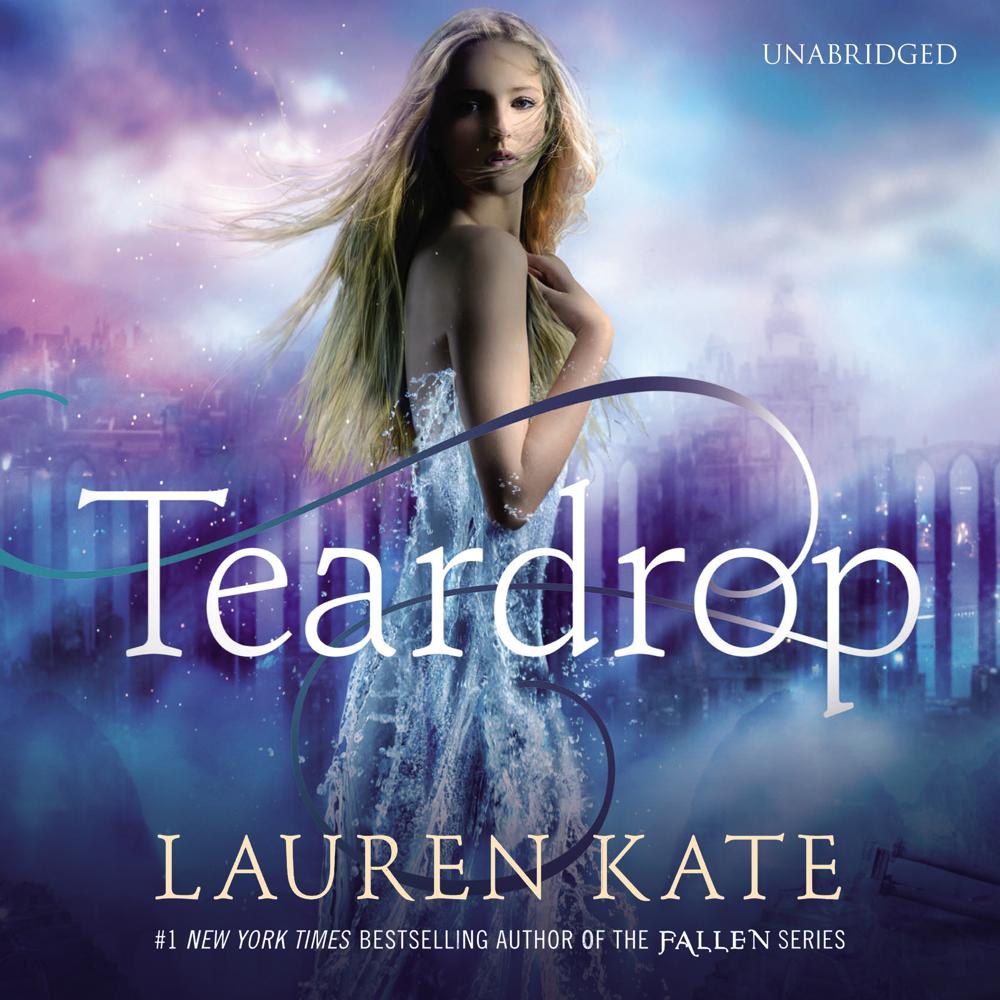 Seventeen-year-old Eureka won’t let anyone close enough to feel her pain. After her mother was killed in a freak accident, the things she used to love hold no meaning. She wants to escape, but one thing holds her back: Ander, the boy who is everywhere she goes, whose turquoise eyes are like the ocean.

And then Eureka uncovers an ancient tale of romance and heartbreak, about a girl who cried an entire continent into the sea. Suddenly her mother’s death and Ander’s appearance seem connected, and her life takes on dark undercurrents that don’t make sense.

Can everything you love be washed away?

If you loved the Fallen series, you are going to fall head over heels for this epic new saga.

An emotional tale with a mystical twist. Just. Read. It.

With an atmospheric Louisiana setting, and a complex central character in Eureka, this is full of romance, dark magic and danger. A suspenseful and intriguing paranormal romance, Teardrop concludes on a breathless cliffhanger that will leave Kate's many fans eager for the next instalment.