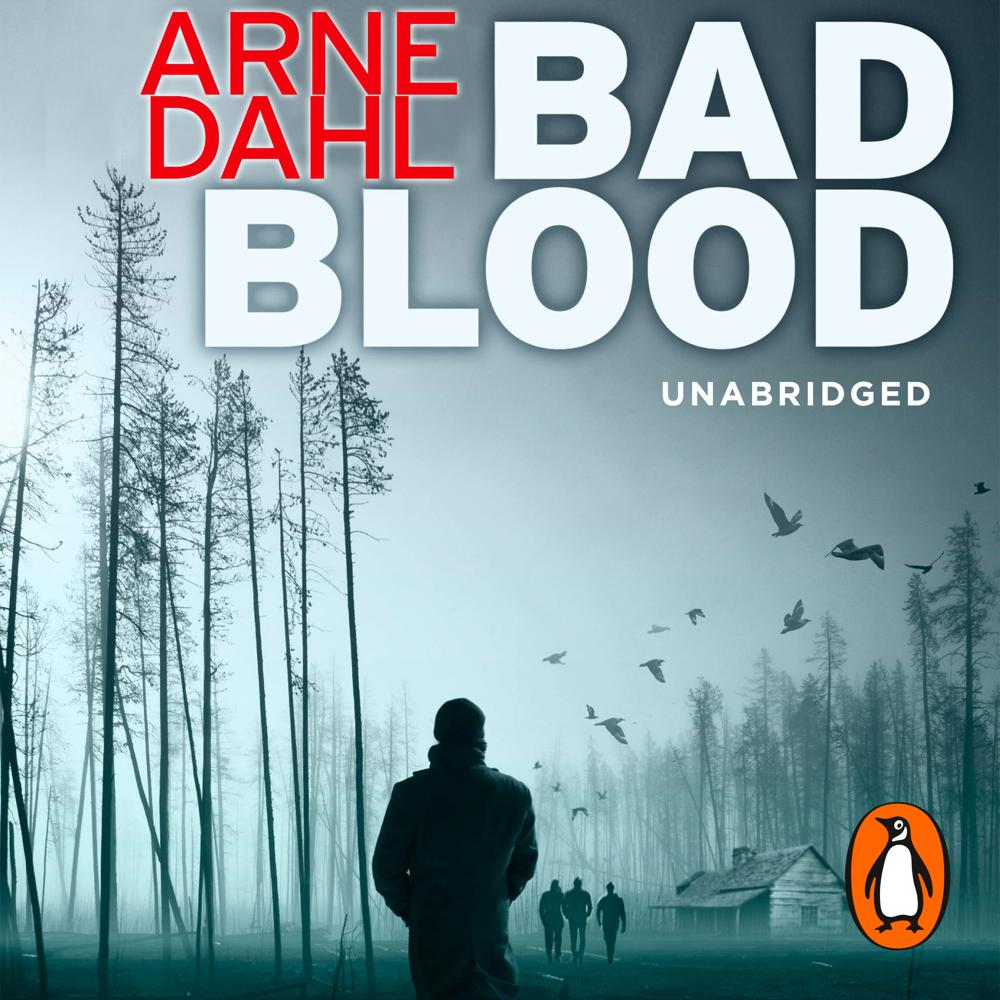 Detective Paul Hjelm and his team receive an urgent call from the FBI. A murderer whose methods bear a frightening resemblance to a serial killer they believed long dead is on his way to Sweden.

For years the FBI hunted the so-called ‘Kentucky Killer’, their agents haunted by the terrible injuries he inflicted on his victims through his signature device: a weapon that squeezed the vocal cords shut. Has he somehow returned from beyond the grave to torture a new generation, or do they have a copy-cat on their hands? And what do they want in Sweden?

If they are to capture the killer, the team must collaborate with their colleagues in the FBI on a desperate hunt that will take them from rainswept city streets to deserted Kentucky farmhouses, and will push them to the limits of their endurance.

Crime fiction of genuine authority with a sinewy, uncompromising structure