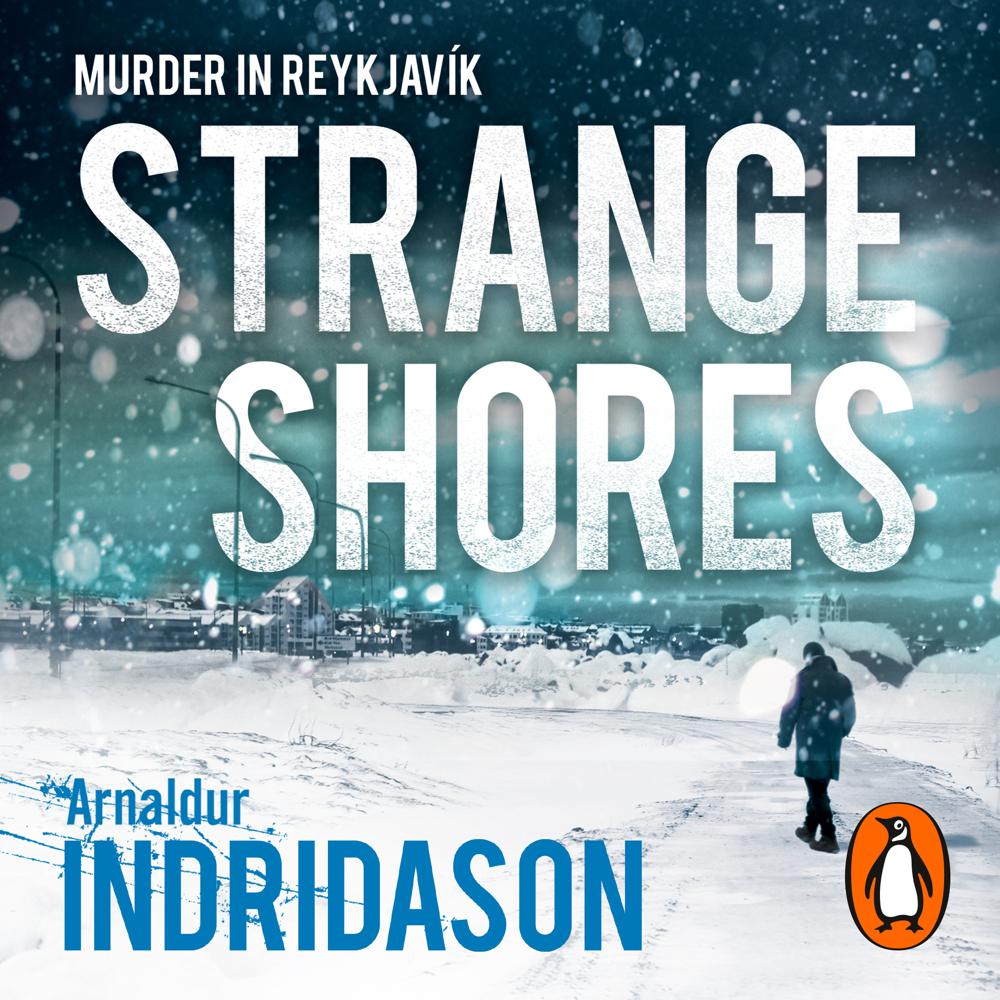 A young woman walks into the frozen fjords of Iceland, never to be seen again. But Matthildur leaves in her wake rumours of lies, betrayal and revenge.

Decades later, somewhere in the same wilderness, Detective Erlendur is on the hunt. He is looking for Matthildur but also for a long-lost brother, whose disappearance in a snow-storm when they were children has coloured his entire life. He is looking for answers.

Slowly, the past begins to surrender its secrets. But as Erlendur uncovers a story about the limits of human endurance, he realises that many people would prefer their crimes to stay buried.

One of the most brilliant crime writers of his generation

The king of Icelandic crime fiction is not resting on his laurels, as the valedictory Strange Shores proves... An elegiac but compelling last bow

As ever, Indridason’s writing combines a keen sense of place with an astringent investigation of the human psyche

Be warned: if you've ever spent time with this marvellous Scandi crime character, you'll be hard pressed to hold back a tear

A fascinating story and the resolution of Mattildur's disappearance feels authentic and believable. Readers who like retribution in their crime novels may find Erlunder's balanced, free-from-judgemental approach difficult to comprehend, but to me this was one of the most appealing aspects of the novel… I couldn't think of a more perfect way to say goodbye to one of my favourite fictional characters