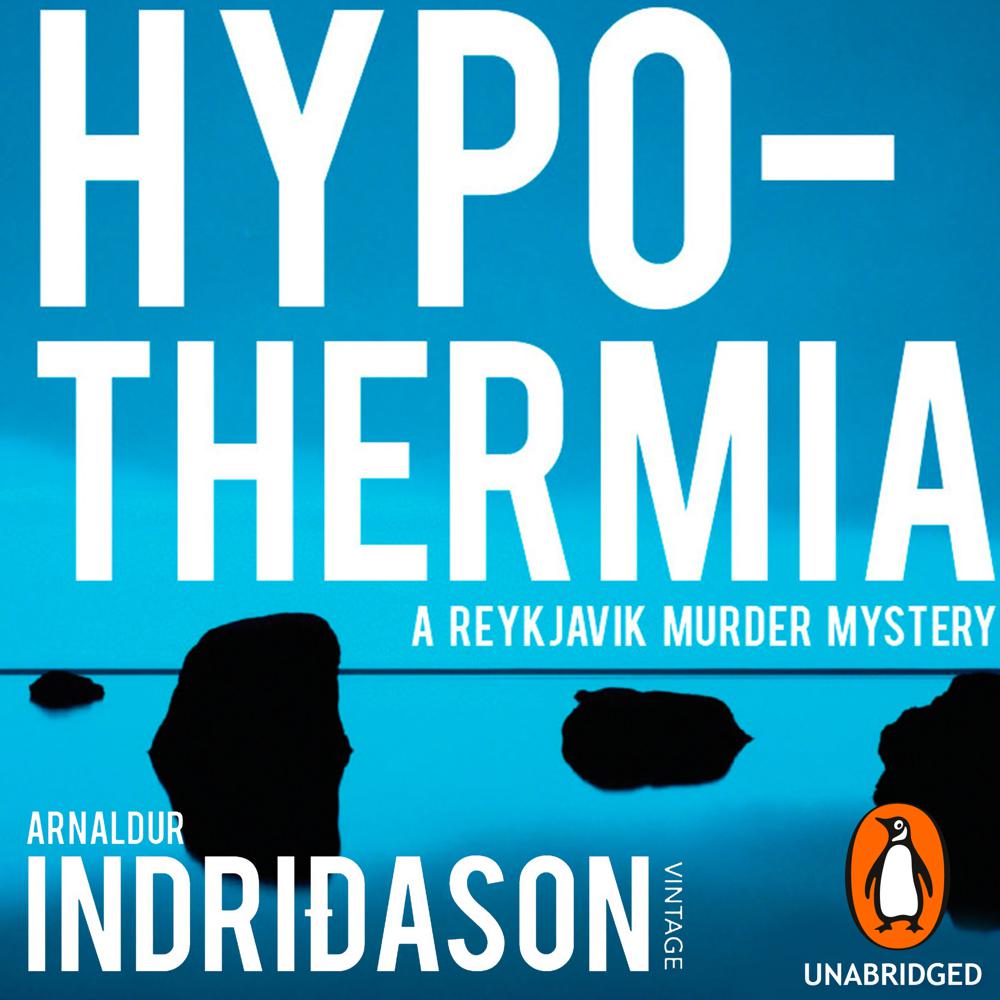 One cold autumn night, a woman is found hanging from a beam at her holiday cottage. At first sight, it appears like a straightforward case of suicide; María had never recovered from the death of her mother two years previously and she had a history of depression. But then the friend who found her body approaches Detective Erlendur with a tape of a séance that María attended before her death and his curiosity is aroused.

Driven by a need to find answers, Erlendur begins an unofficial investigation into María's death. But he is also haunted by another unsolved mystery - the disappearance of two young people thirty years ago - and by his own quest to find the body of his brother, who died in a blizzard when he was a boy. Hypothermia is Indridason's most compelling novel yet.

Hypothermia is one of the most haunting crime novels I've read in a long time, unsentimental yet informed by the author's extraordinary empathy with human suffering

The narrative grips, the writing, excellently translated by Cribb, is resonant and lyrical, and the atmosphere is chillingly creepy

An intelligent, gripping and moody tale with superior characterisation

one of the most haunting crime novels you can expect to read: unsentimental, yet informed throughout by Indridason’s extraordinary empathy with human suffering