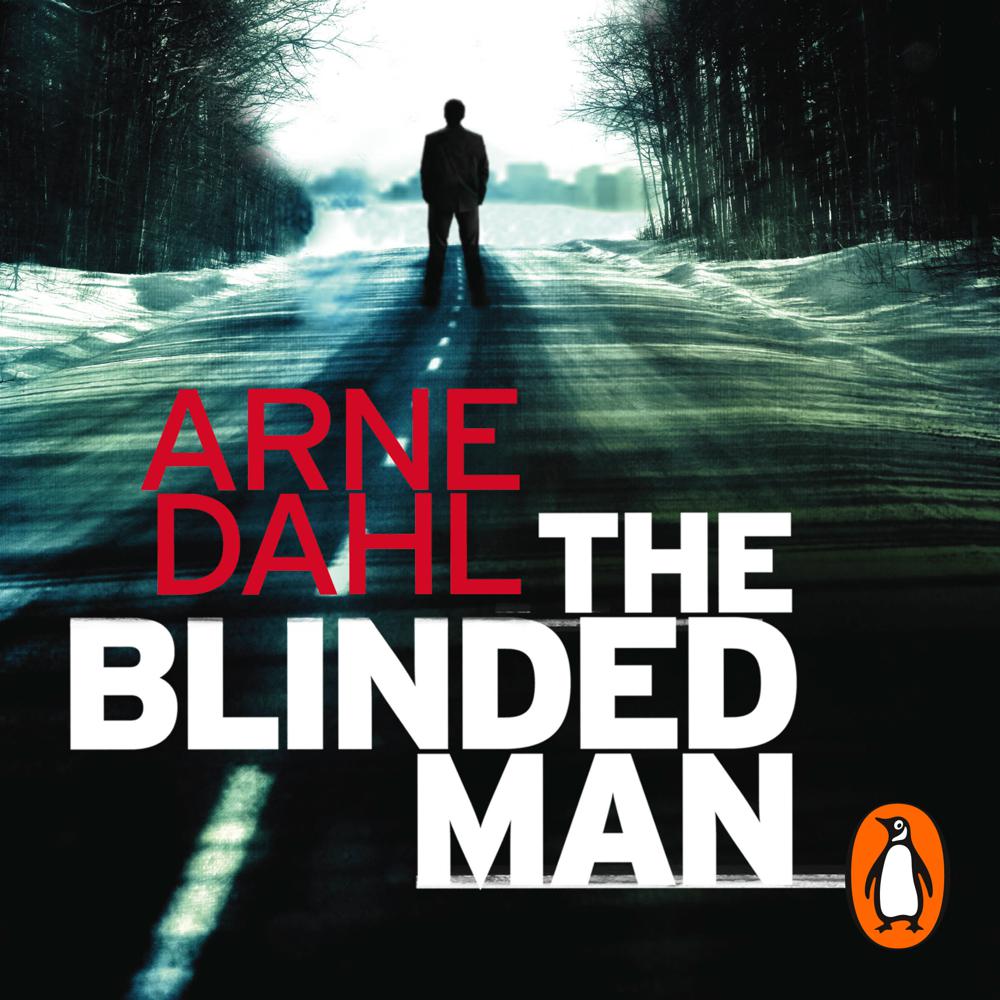 THE FIRST INTERCRIME THRILLER, TO BE BROADCAST ON BBC FOUR SPRING 2013

Sweden's elite are under attack.

Two rich and powerful men have been murdered, and in the face of mounting panic - and media hysteria - a task force has been created to catch the killer.

To his surprise, Detective Paul Hjelm, currently under investigation for misconduct after shooting a man who took the staff of an immigration office hostage, is summoned to join the new team.

But the killer has left no clues, even removing the bullets from the crime scenes, and Hjelm and his new teammates face a daunting challenge if they are to uncover the connection between the victims and catch the murderer before he kills again.

Published in the USA as Misterioso.

Thoughtfully haunting and sometimes beautifully written, the first of Hjelm's cases to be translated into English is likely to resonate with readers of the Stieg Larsson trilogy

Arne Dahl has created a school of his own within the Swedish crime writing tradition. He combines global intrigue with intelligence, suspense, and genuine literary quality

[A] superb police procedural... Dahl has created a brilliant character and a terrific story, and should that not be enough, this is a classic cop-shop tale of the old school