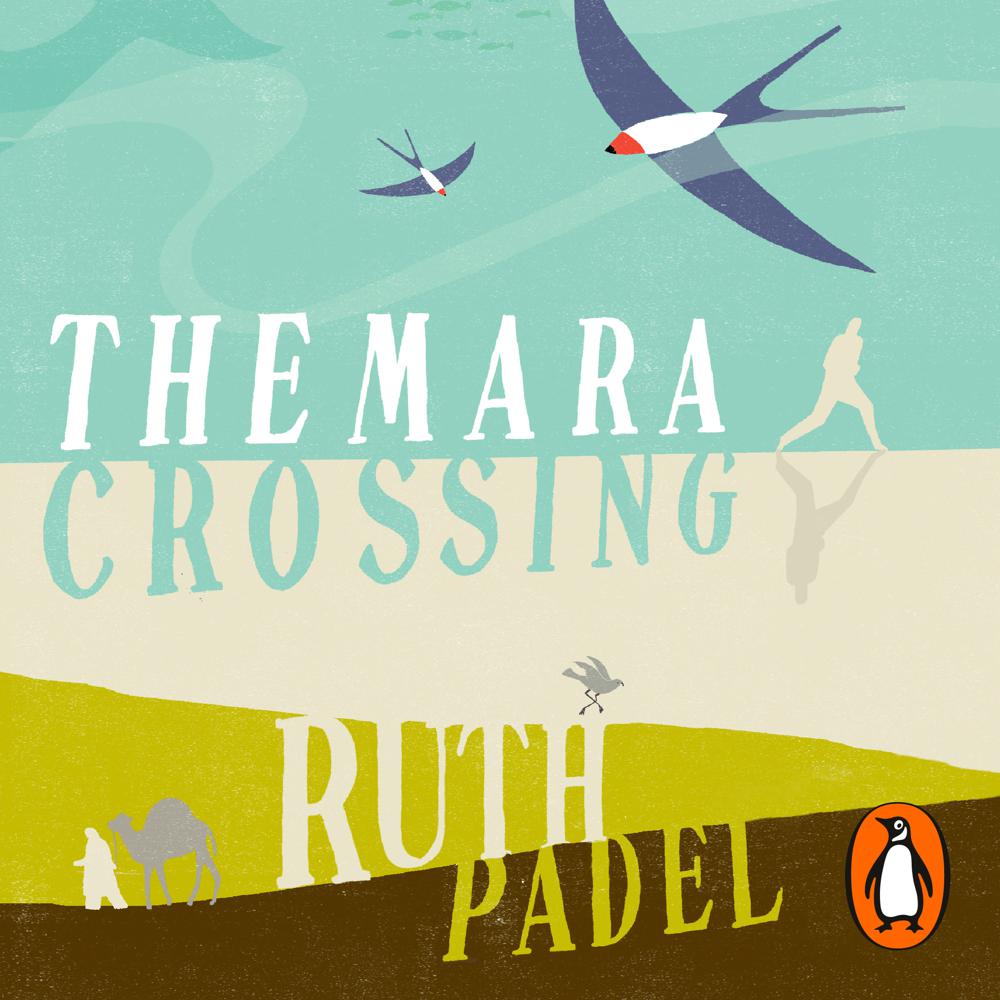 Home is where you start from, but where is a swallow's real home? And what does 'native' mean if the English oak is an immigrant from Spain?

'We're all from somewhere else,' she begins, tracing the millennia-old journeys of cells, trees, birds and beasts. Geese battle raging winds over Mount Everest, lemurs skim precipices in Madagascar and wildebeest, at the climax of their epic trek from Tanzania, brave a river filled with the largest, hungriest crocodiles in Africa.

Human migration has shaped civilisation but today is one of the greatest challenges the world faces. In a series of incisive portraits, Padel turns to the struggles of human displacement - the Flight into Egypt, John James Audubon emigrating to America (feeding migrant birds en route), migrant workers in Mumbai and refugees labouring over a drastically changing planet - to show how the purpose of migration, for both humans and animals, is survival.

Poignant, thought-provoking and utterly compelling, here is a magnificent tapestry of life on the move from the acclaimed author of Darwin: A Life in Poems.

A broad-ranging meditation on all things migratory...This is a book of raw interfaces and unnerving encounters. Magnificent poems... a triumph of imagistic ingenuity

(A) thoughtful and often quite magical mix of prose and poetry…What is just as fascinating as Padel’s central theme is the insight that she also gives us into poetry, or rather, into the creation of a poem.

A glorious fabric, weaving lyricism and hard facts, poetic insight and scientific detail unwinding from the multitudinous threads of geographical migration. A beautiful, far-ranging book about physical journeys and all they might mean to humans and animals alike

A vertiginous compendium, a prodigy, a book of wonders: it is Montaigne’s and Darwin’s 21st-century child

The Mara Crossing is a major meditation on migration. The prose is crystalline, the poems full of the wonderful material stuff of life. It's a poet's book to the core, a passionate exploration of her subject, proving that pressures on cells, bodies, creatures (human and other), and on the planet itself, are fit and essential matter for poetry